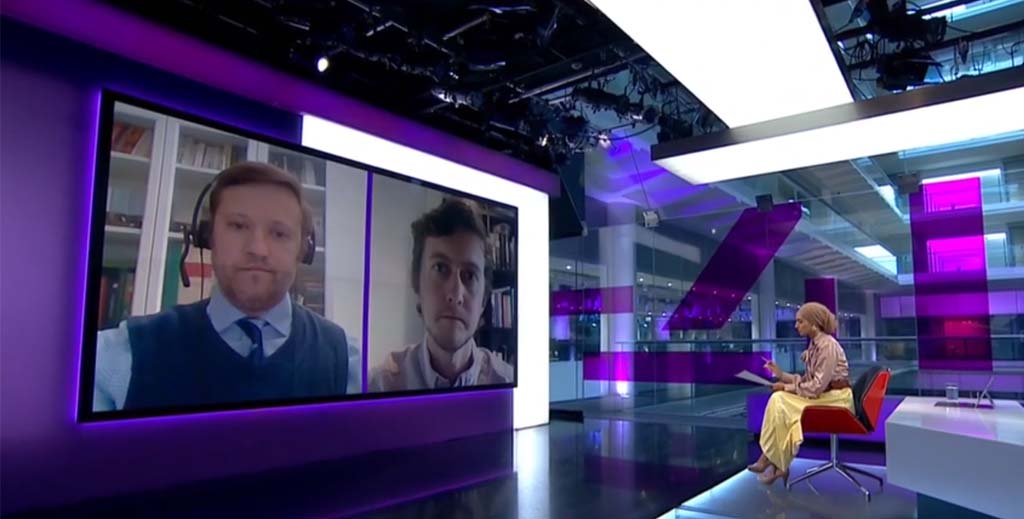 NRLA Chief Executive Ben Beadle has appeared on Channel 4 News to defend the government’s decision to remove the stay on possession hearings, the first of which will be heard today in courts around the country.

Appearing alongside Dan Wilson Craw, deputy director of Generation Rent, Beadle was challenged on whether it was the right time to restart evictions and why landlords need recourse to the Section 21 ‘no-fault’ mandatory eviction process.

“The courts have put in pretty strict measures to ensure that, if there are local lockdowns, the enforcement of eviction notices will not proceed,” he told Channel 4 reporter Fatima Manji.

“Landlords aren’t property tycoons and they don’t have massively broad shoulders to be able to carry on funding [tenants] where the government should be helping out.

“Section 21 notices are not being prioritised under the Master of the Rolls working group guidelines, and only the most serious cases are to rise to the top to be dealt with.

Beadle told the programme’s seven million viewers that landlords “don’t wake up and think ‘I’ll evict my tenant today’ – there is invariably a fault,” he said.

“I accept that selling a property is not the fault of the tenant, but we must look at the full financial package that is available to both sides. And landlords have faced increased costs and taxation, so we’re now facing the perfect storm.

“But this is not the time to be increasing rents.”

During the programme Wilson Craw’s key message was to call for ‘no fault’ evictions to be banned.

Beadle countered that the new court rules that went live today “are going to give courts serious teeth including the deprioritisation of Section 21 evictions, which is what Dan is calling for.”

The government has already announced that it intends to scrap Section 21 evictions once Covid is over.

Watch the Channel 4 interview in full.