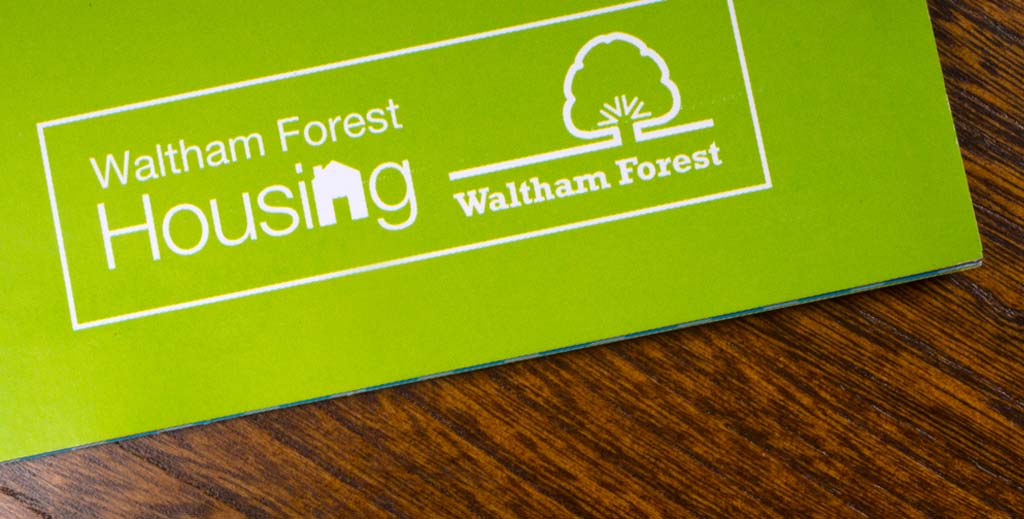 A reformed criminal landlord whose licences for 29 properties were revoked has had her appeal rejected.

Nasim Hussain and her daughter Farina took Waltham Forest Council to court after it revoked the 29 licences and refused applications for seven new licences.

They argued the convictions – from 2016 – were spent, meaning the rehabilitation period had passed without any further crimes.

However, the Court of Appeal decided the council can consider spent convictions, “if it is satisfied justice cannot be done without admitting that evidence” and refused their appeal.

In May 2016, Hussain lied in her licence application for four homes, claiming they didn’t need gas safety certificates because they didn’t have gas appliances.

She had told the same lie about 21 homes the previous year and only obtained certificates for the properties when forced to by the council.

After she was challenged about her 2016 applications, she sent the council four certificates that turned out to be backdated forgeries.

Her husband admitted forgery and was fined £1,000 while Hussain was fined £40,000 after pleading guilty to knowingly or recklessly supplying false information.

The council argued the Hussains’ failure to carry out basic and inexpensive gas safety checks and later fraud proved they were not a fit and proper choice to act as licence holders.

Councillor Louise Mitchell (pictured), responsible for housing and homelessness prevention, says it’s important that tenants who rent in the private sector can rely on their landlord to provide safe and secure accommodation.

“Where a landlord flouts their legal obligations and cuts corners to expose tenants to unnecessary risks, it is only right that we can take this into account when deciding whether that landlord ought to be involved in the day to day letting and management of rented homes,” she adds.