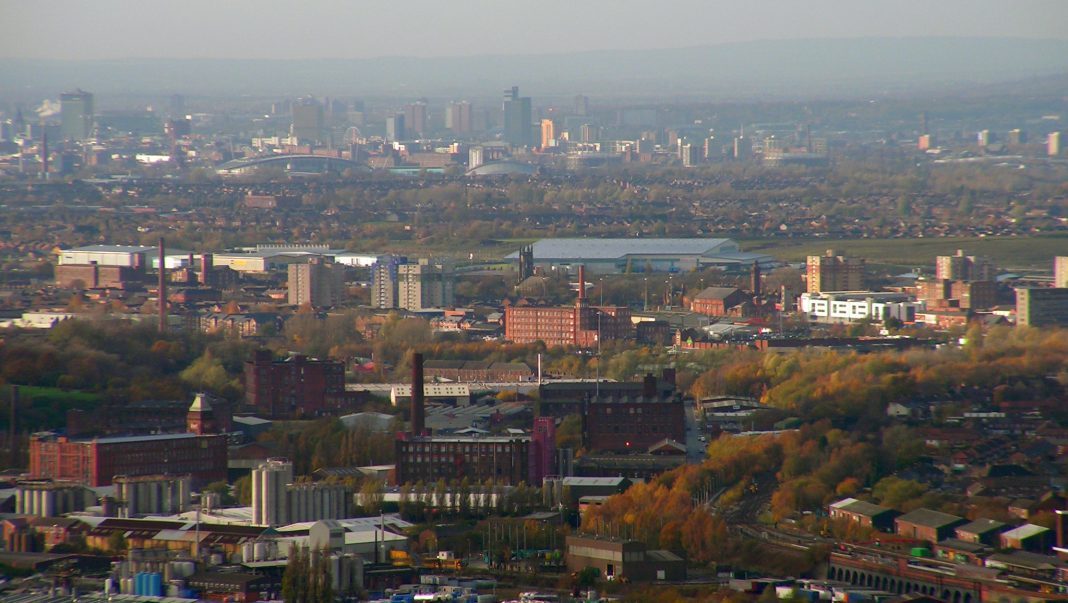 North West criminal landlord, Scott Rowbotham, has been ordered to pay back £3,522,459 within three months or face more time in jail.

The Stalybridge landlord, Rowbotham, had amassed a huge portfolio of 88 properties across Greater Manchester, with the assistance of criminals and criminal earnings, including with notorious convicted drug dealer Billy Black.

Wilmslow, Cheshire solicitor, Ross McKay, who helped Rowbotham perpetrate the huge fraud over several years, was jailed for seven years after a jury unanimously found him guilty on three counts of money laundering.

McKay, a conveyancing solicitor who worked for the Parker Birds law practise in Huddersfield, West Yorkshire, had been involved with a number of illegal property deals involving Rowbotham. McKay, was said to have carried out the conveyances on a “no questions asked basis” for 81 of the properties belonging to Rowbotham, who was said to be earning up to £500,000 a year from his properties.

Manchester Crown Court heard that Rowbotham persuaded lenders to advance huge amounts of money by lying about his income, forging payslips and exaggerating the value of the properties he was buying, obviating the need for him to provide deposits, and in turn maximised his profits.

Under the Proceeds of Crime Act, Rowbotham was ordered to pay back £3,522,459 within three months, or face 10 years in jail. This is the highest amount of confiscation order ever awarded by a court following the GMP financial investigation. It means that Rowbotham’s properties will now be sold off to recoup the funds.

Rowbotham had been jailed for three years and eight months in May 2017 after admitting fraud and money laundering between 2004 and 2014, but has since been released.

He had claimed he was an operations manager for a TV company, earning a salary of £48,000 a year, but had reputedly declared income of only £1,000 pa. While living a lifestyle of luxury he had paid just £18.20 in income tax over an eleven year period.

Solicitor Ross McKay, originally from Dukinfield, studied law at Huddersfield University qualifying in 2004. The court was told that he had acted fraudulently over a five year period, before his arrest in 2014. Defending, Mark Rhind said that his conviction will result in McKay being stuck off and marks the end of his professional career.

Judge Timothy Smith told McKay, of Sagars Road, Handforth, Cheshire, “You were expected to be a person of utmost integrity and honesty. You fell far short of those high standards of professionalism, trust and integrity that are to be expected of a solicitor.”


Rowbotham’s accomplice, Billy Black, was previously jailed for 15 years after being was found guilty of fraud, drugs and money laundering offences, but his sentence was increased to 22 years, after he failed to pay off the £999,999 ordered following his Proceeds of Crime Act hearing.

Another solicitor, Neil Bolton, who worked for a Stockport firm, was found to have fraudulently helped Black build up his property portfolio in a similar way to the Rowbotham case. He was also previously jailed in October 2017 for nine months, and subsequently stuck off.