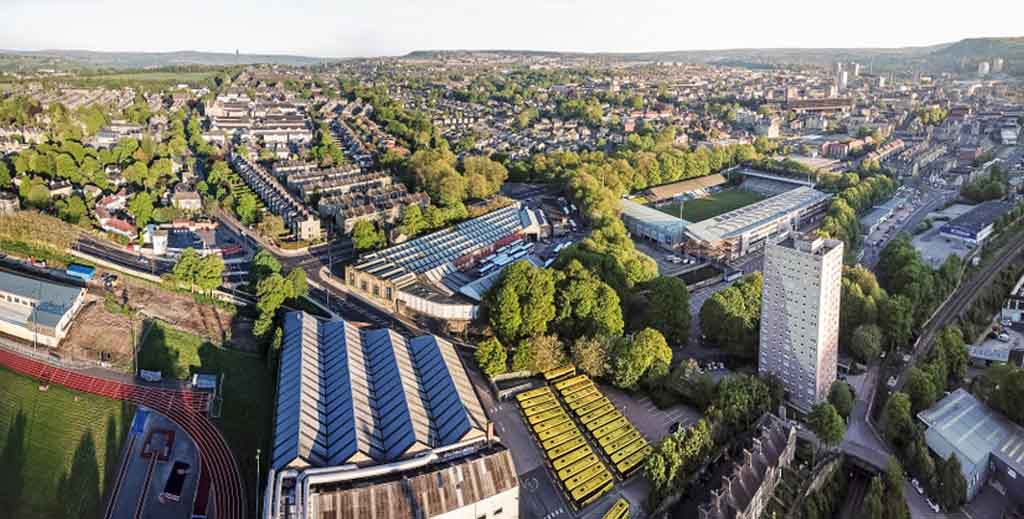 Landlord Moira Lumb has vowed never to rent to tenants on Universal Credit again after struggling to get help with a non-paying tenant claiming benefit.

Despite her tenant being two months’ in arrears and spending the benefits, Moira has been told there’s a four-month waiting list before the Universal Credit office can investigate her problem.

“When I first tried to contact the office the numbers didn’t work, then I tried emailing and the messages bounced back,” Moira tells LandlordZONE. “Now they’ve told me it’s four months – I feel let down by the system.”

Her tenants, a woman and her children, moved into one of Moira’s six properties in Halifax (pictured) in September, funded by the council’s children’s services department using Universal Credit.

After not paying her £520 a month rent for two months without explanation, Moira has been forced to start legal proceedings using Landlord Action.

“I’ll have to serve a six-month notice and if she refuses to leave it could be over a year before it gets sorted, while I’m having to use my savings to cover the mortgage payments on that property,” she says.

Moira’s tenant has been uncooperative throughout the short tenancy and tried to force her to lay carpets when the tenants had already got the money from the council to pay for it.

Now she won’t let Moira access the property, who fears if she won’t let anyone in to service the boiler in a few weeks, her warranty won’t be valid if it breaks down.

“I’ve been a landlord for 16 years and never had anyone evicted. We work hard to make sure tenants’ repairs are done quickly and have also had other tenants who claim Universal Credit and never had a problem with them.”

Moira is resigned to paying £2,000 in legal fees for the eventual eviction as she says at least she’ll eventually have her house back.

But with no support for landlords in situations like this – made even harder by the current climate – this experience has changed her views. She adds: “We’re reasonable people but we’re not going to be reasonable anymore.”

Read more about the problems with Universal Credit.