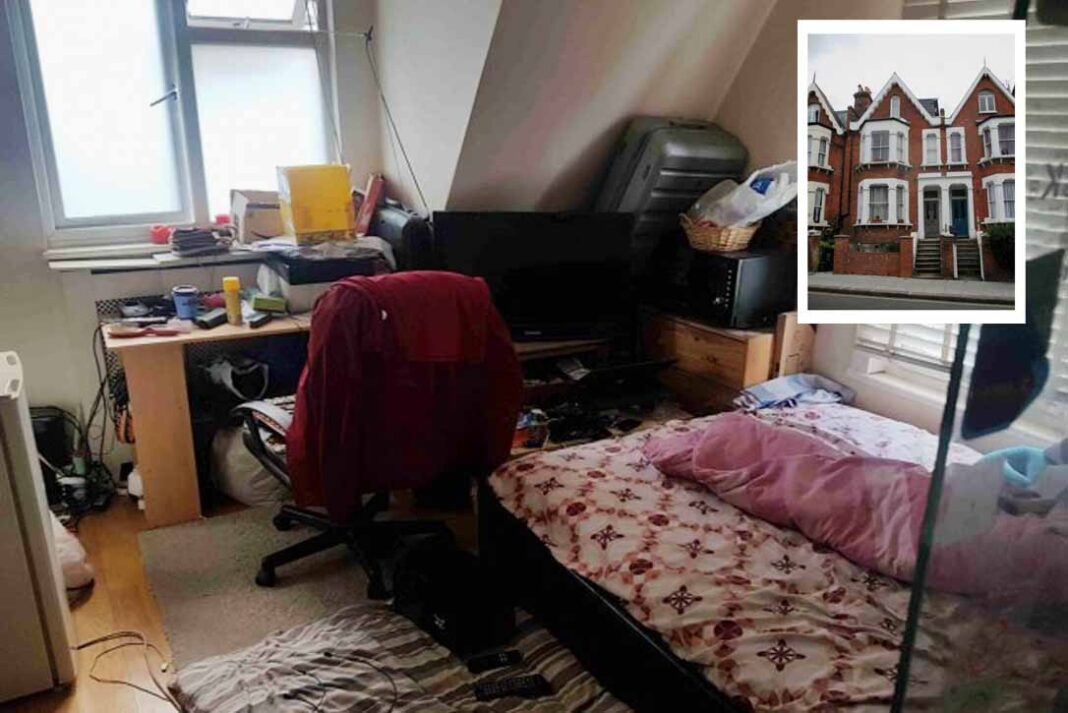 Two landlords have finally been convicted of illegally dividing a house into seven sub-standard flats following a ten-year legal wrangle.

Camden Council first issued a planning enforcement notice in 2010 on Joel Salem, of Highview Gardens, Finchley, and Judith Robinson-Dadoun, of Brampton Grove, Hendon, after an investigation by its planning department.

Officers found that the units at 52 Fortune Green Road did not meet tenants’ housing needs or provide an acceptable standard of living accommodation and ordered that the pair remove bathrooms and kitchens.

Both have now been found guilty at Highbury Corner Magistrates’ Court for their failure to comply with this notice.

During the court case, the defendants repeatedly altered the basis of their defence, however district judge G. Allison said: “The defence has consistently failed in its duty under the Criminal Procedure Rules to assist the court in identifying the real issues in the case; this matter has been a true case of shifting sands.”

The judge ruled that both defendants were the freehold owners of the land throughout the period, that the council’s enforcement notice was lawfully issued and served and that there was a continuing and long-standing failure by the defendants to comply with its requirements.

Salem and Robinson-Dadoun will now be sentenced at Wood Green Crown Court where confiscation proceedings will also take place under the Proceeds of Crime Act.

Councillor Danny Beales, cabinet member for investing in communities and an inclusive economy, says: “I’m delighted by this verdict as it shows that Camden Council will not accept substandard accommodation and that we will strongly pursue the breach of planning enforcement notices.

“This should send a strong message to other landlords and building owners. You need to comply with planning rules and Camden will stand with our residents who deserve safe, good quality homes.”