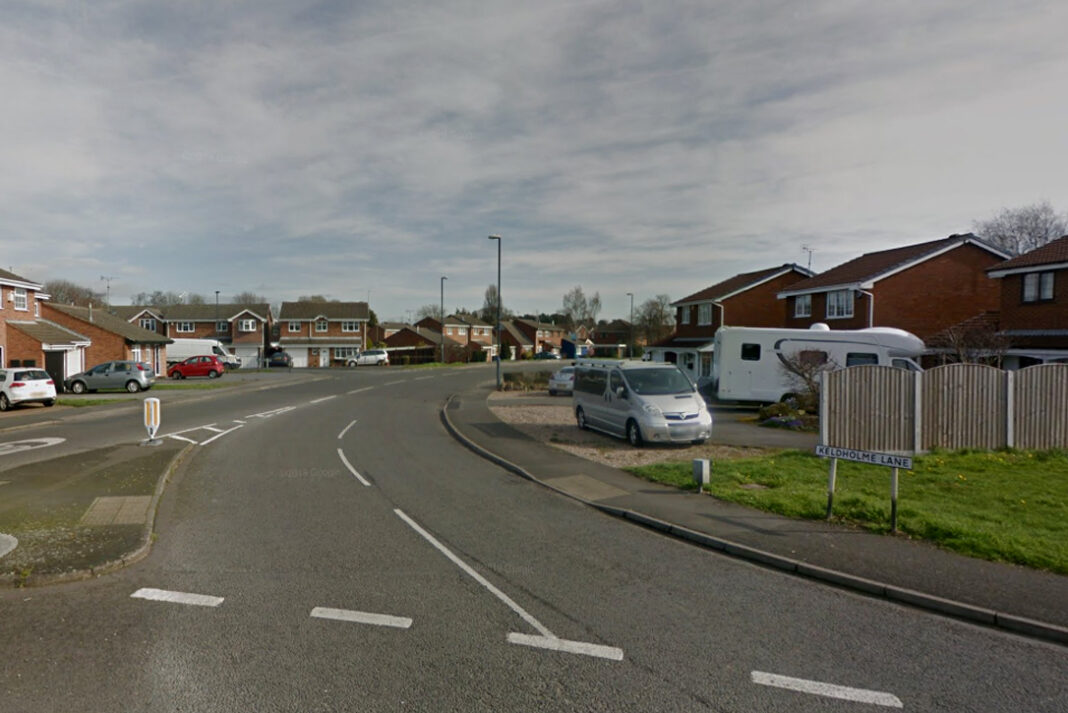 A landlady who falsely claimed her tenant had assaulted her has been handed a suspended prison sentence.

Urszula Runiewicz, 52, of Keldholme Lane (pictured), Alvaston, smashed her tenant’s heater and then shouted and screamed at him for using too much electricity, after he challenged her for going into his room.

Derby Crown Court heard how he had returned home at 11.45pm and gone into his room to find a window he had left open was shut and an electric heater had been switched off.

When he challenged his landlady about entering his room she responded by shouting and screaming, saying he was using too much electricity and had kicked her dog.

He began recording her drunken behaviour on his phone as she began crying, “Why are you hurting me, why are you beating me?” even though he was on the other side of the room.

She went into the kitchen and came out with a kitchen knife before going to her car and calling the police. She reported her tenant had, “Used something sharp” to injure her face.

Police arrived and arrested the man but de-arrested him half an hour later after he showed them the phone footage of Runiewicz’s bizarre behaviour.

She was arrested, charged and admitted criminal damage and perverting the course of justice.

Speaking through a Polish interpreter, she told the hearing: “He kicked my dog, but I admit that I caused the injury to my face myself.”

Handing her a three-month jail sentence, suspended for a year, Recorder Adrian Reynolds said: “Miss Runiewicz, you behaved really stupidly that night, I think you know that now don’t you and look where it has got you? I have to pass a prison sentence…but providing you don’t re-offend, I hope you never have to serve that sentence.”