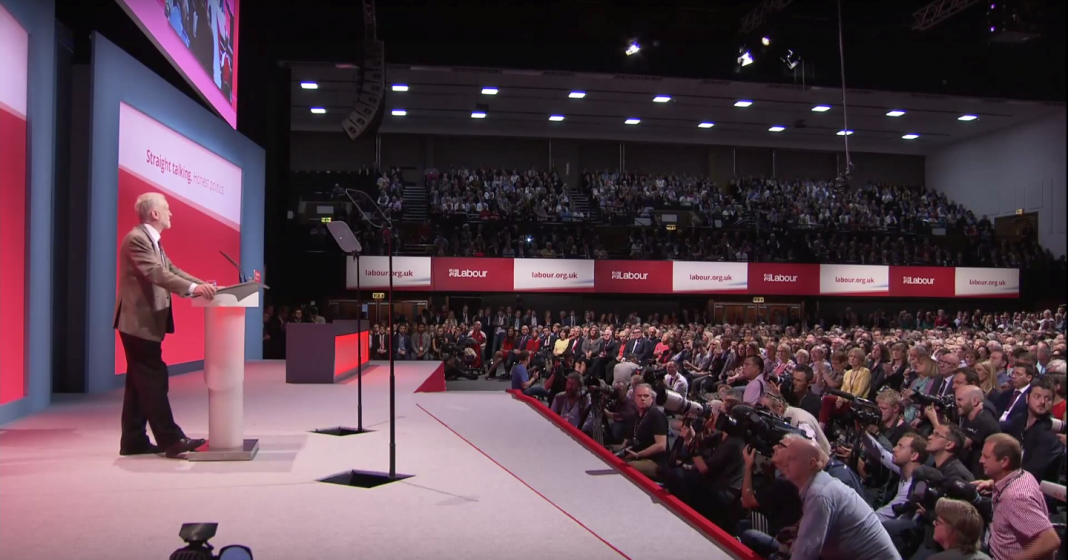 He also said that a new Labour government would fund a national network of Renters’ Unions, to organise and defend their rights, as well as introducing a national levy on second homes.

Labour wants to offer private tenants greater powers, he said, and it is likely that the proposed radical measures will greatly concern a lot of landlords.

Uppermost in their concerns will be the abolition of Section 21 notices, a process which has been in place for 30 years, allowing landlords with Assured Shorthold Tenancies (ASTs) to be assured of the return of their properties, should they need it.

Labour would abolish the legislation allowing private landlords to evict tenants without giving a good reason, which would mean landlords would need to go through a complicated legal process. This is a court process where landlords must convince a judge of the need to evict.

The current process to do this, known as the Section 8 process, is often a long and drawn-out legal process which is often very expensive for landlords, but Labour so far have not hinted at an alternative.

Residential Landlords Association has long been calling for Australian style Rent Tribunals as an alternative to the oversubscribed courts system, should there need to be a re-think on Section 21.