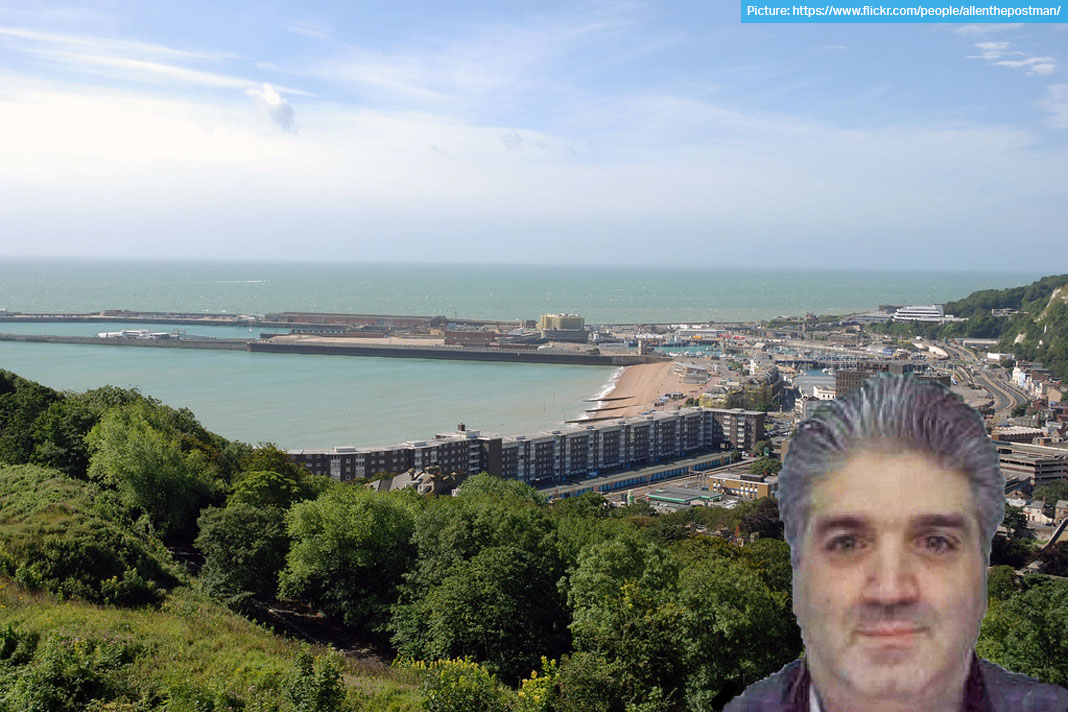 A landlord who is serving a two-year prison sentence for tax evasion has been fined £3,000 for overcrowding a flat.

Stratos Efstratiou, 54, admitted allowing a family of four to live in the flat in Folkestone Road, Dover, breaching a prohibition order which limited it to one tenant.

He had allowed the overcrowding despite being fined in 2014 for the same offence.

Dover District Council served a prohibition order in August 2013 to limit the number of occupants in the flat and forbidding the use of one of the rooms as a bedroom.

But in 2019, officers discovered the flat was being rented out to a couple with children and further enquiries revealed that it was still overcrowded, and the small room was being used as a bedroom.

Folkestone Magistrates Court fined Efstratiou, who was also ordered to pay £150 costs and a £181 victim surcharge.

In March, Efstratiou admitted four counts of fraud at Canterbury Crown Court. HMRC investigators discovered he had pocketed more than £58,000 in unpaid tax on 26 rental properties between 2010 and 2015 by faking invoices for non-existent repairs and maintenance work.

“We take robust legal action where landlords fail to comply with the regulations and their obligations.”