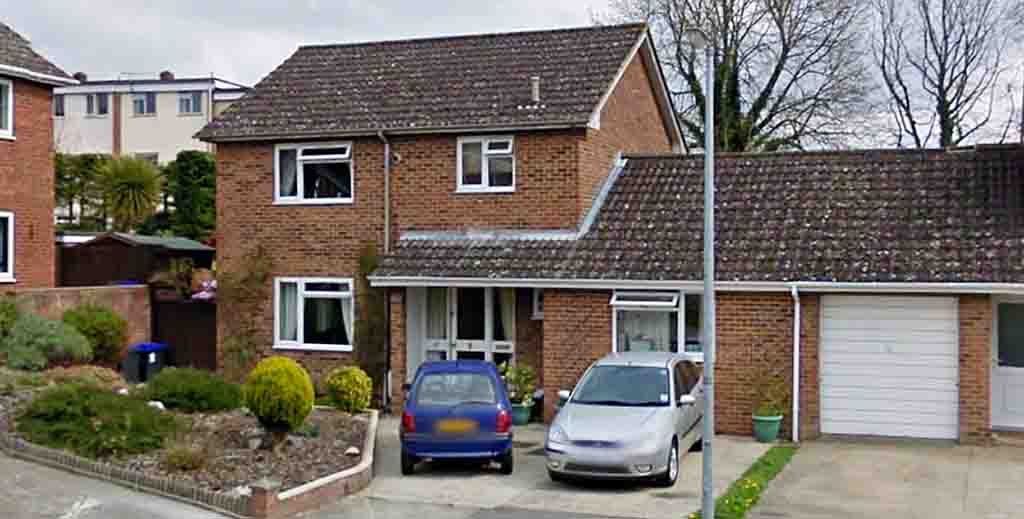 The property in Salisbury where former Russian spy Sergei Skripal and his daughter Yulia were poisoned is to be bought by the local council and then sold with an unusual rental restriction attached to the property, it has been revealed.

The Skripals bought the 1990s-built detached house for £260,000 in 2011 but the address become notorious after the Skipals were poisoned in 2018 by deadly Novichock nerve agent that had been sprayed on their front door by two suspected Russian intelligence officers.

The pair survived the suspected assassination attempt although local women Dawn Sturgess, who unintendedly came into contact with the discarded bottle used in the attack, died.

After 32,000 hours of deep cleaning by a specialist team that saw the property cordoned off for months, it has now been bought by Wiltshire County Council in consultation with its neighbours.

The property is to be offered via a shared ownership scheme and include a sub-clause in its sale contract that will prevent future owners sub-letting the property out including via short-let platforms such as Airbnb.

This, it is understood, is to deter future owners from cashing-in on ghoulish holiday makers seeking to stay at the property.

Leader of the council Philip Whitehead (pictured) told the BBC: “It will be good to see this house used as a home again.

“During the coming months, we will rebuild and refurbish the property to bring it back into use as a home, and to protect local residents, we will ensure that the property will not be used for anything other than a home.”

Another property in Salisbury, where Sturgess lived with her partner, was knocked down last year.

Renting out homes via short-lets platforms is becoming more difficult for owners including, as we reported last year, because insurers are stipulating that owners will be invalidating their homes and/or contents insurance if they do so.