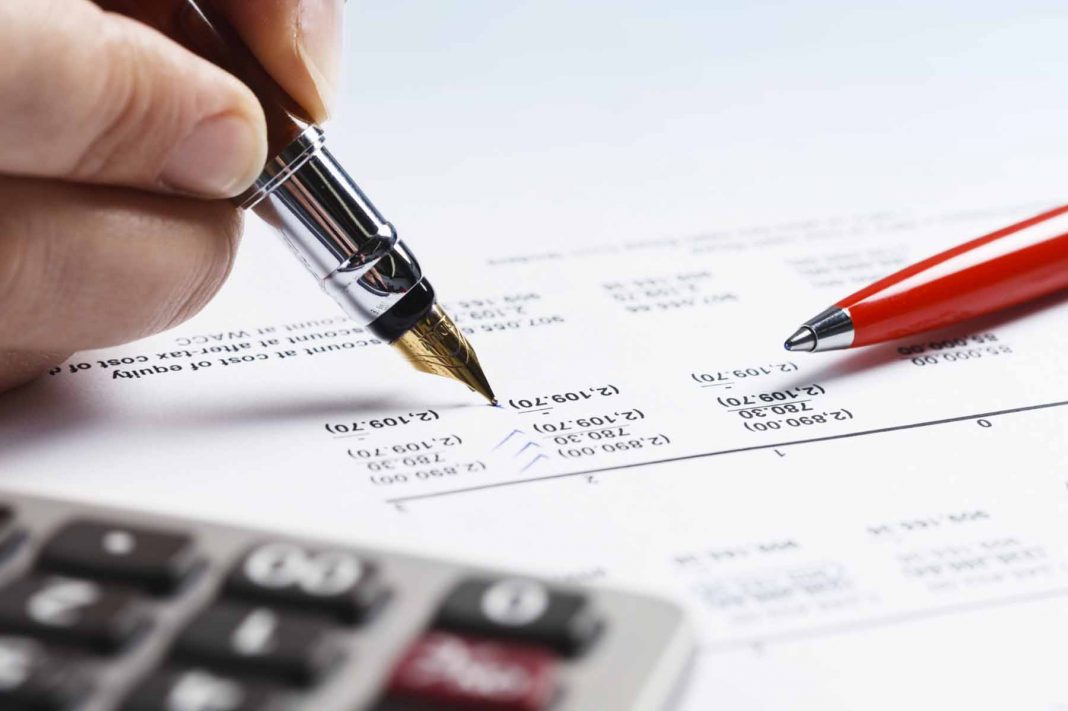 The revelation that almost 50% of landlords who had registered for the property licensing scheme in Newham – something all landlords there must do if they want to let property in the borough – had not registered for or filed a self-assessment tax return.

Of the 27,000 landlords registered on the scheme it seems that HMRC found almost half (13,000) are not registered for self-assessment, and it has estimated that in this borough alone buy-to-let tax evasion could be losing the Treasury £millions.

Whether Newham as a borough is representative of the UK as a whole as regards landlords is open to question, but when these figures are extrapolated across the country, even with conservative estimates, it is clear that it we are talking big numbers for income losses for the Treasury.

Writing in the FT, finance expert Merryn Somerset Webb, who is editor-in-chief of MoneyWeek says:

“Use the average rent in the area (just over £16,000 a year) and £166m of gross rent is not being declared. Assume a 10 per cent profit margin and an average tax rate of 30 per cent (some will be 20 per cent payers and some 40 per cent) and HMRC is down £4.8m in revenues in one London borough alone… There are about 1.75m landlords in the UK. Let’s assume that across the country there’s a little less cheating than in Newham. That would give us 500,000 non-declarers. Assume their gross rents are much lower than those in London — let’s say £10,000 a year. Then assume a similar profit margin and blended tax rate and we end up with £150m in evaded tax.”

Add to all this the cheating that goes on in the “black economy” by the “ghosts” who declare none of their moneymaking activities and the “moonlighters” who don’t declare all of them and you have a major opportunity for a modern digitally savvy HMRC to capture £millions in lost revenue.

Hence HMRC’s programmes aimed at catching the worst offenders, including the “Let Property Campaign”. This gives landlords an opportunity to bring their tax affairs up to date if they are an individual landlord letting out residential property in the UK or abroad, and to get the best possible terms to pay the tax owed. For landlords owing tax on letting income a voluntary disclosure will get the best possible terms giving them 90 days to calculate and pay what is owed.

Things are likely to get a lot tougher for tax dodgers of all stripes in the future: For example, it is likely that before getting licences of any kind, be they landlords of houses in multiple occupation (HMOs) and in selective licensing schemes, taxi drivers and restaurant owners, all will need to be registered with HMRC for self-assessment before a licence is issued.

HMRC has, since 2011, been using a “data mining” computer system called “Connect” which has the ability to sift through huge amounts of seemingly unrelated data: bank and PayPal accounts, online (e.g. Gum Tree) and local paper ads, credit card data, property transactions, company ownership records and names and addresses from such as Airbnb, and foreign currency exchange, to name just a few sources.

I addition, HMRC have at their disposal detailed statistical data for inter-firm comparisons across the whole country, and advance artificial Intelligence (AI) computer programmes with the ability to scour through a company’s accounts in minutes, a task that would otherwise take a human hours to audit for patterns of behaviour that would indicate cheating.

Social media is another source of information that the revenue are using to catch offenders: Facebook, Twitter, and even people appearing in television programmes have been caught out revealing their cheating.

All that is not to mention the amount of information HMRC gather from voluntary informants. A new hotline has been launched to allow the public to report evasion and tax fraud. It has always been a common source of information which HMRC can act on: marriage and business partner bust ups and petty jealousies often result in details of all kinds of tax scams and money squirreled away.

Vary rapidly then, HMRC are dragging themselves into the 21st Century with their advance investigation techniques, methods of operating which not only reduce the manpower needed to track elicit behaviour. It will make it very difficult for those who set out to cheat, or those who just conveniently “forget” to be open and honest about their affairs, to hide “under the radar”.

It might not sound much when a small landlord or moonlighter dodges a bit of tax, but when undeclared income opens the door to a rage of other benefits, such as tax credits, not only does society lose the tax, it could be paying out thousands in tax credits on top.