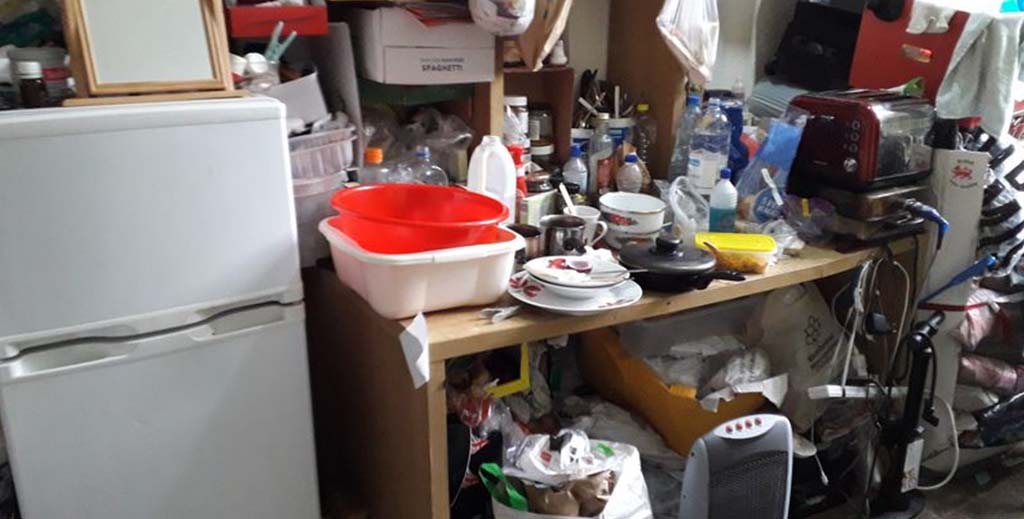 A rogue letting and management firm has been fined more than £21,000 for running a dirty and dangerous HMO.

Mecca Properties in Manchester had appealed the penalty but a First Tier Tribunal upheld the decision which found it guilty of systematic failings after being issued with a civil penalty notice in August 2020.

Manchester Council’s rogue landlord team found fire safety breaches at the property in Dickenson Road including blocked escape routes with doors that needed to be unlocked and a lack of smoke alarms.

The firm also failed to provide a gas safety certificate and problems were found in the electrical installation. The dirty HMO had missing bathroom tiles and a broken kitchen window that was covered with a To Let sign.

Council officers failed in their many attempts to engage Mecca Properties to address the issues so were forced to issue two emergency prohibitions, two notices for emergency repair works, two improvement notices and four £300 demand notices.

Councillor Rabnwaz Akbar (pictured) executive member for neighbourhoods, says he hopes this action serves as a real warning to bad landlords. He adds: “This management agent showed systematic failings and is now thousands of pounds out of pocket. The level of fine shows that we are looking for you and we will use the full extent of the law to bring you to account.”