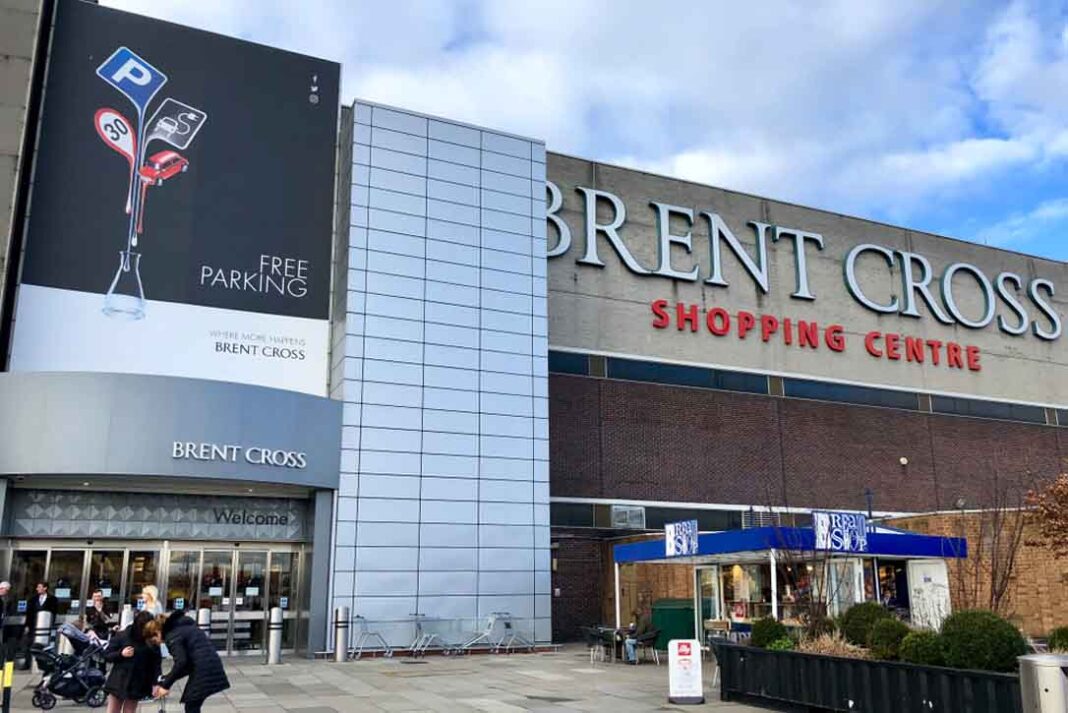 The extend to which Covid is changing commercial landlords is revealed today after debt-ridden shopping centre giant Hammerson announced it is to introduce a new leasing structure to include more flexible leases, establish a new more affordable base level lease and a new rent-review system.

Announced as part of a £825 million re-financing package, the company says its new leasing model follows difficulties during Covid collecting rent from its retail tenants.

Chief executive David Atkins says the UK’s historic leasing model has served its time. “It is outdated, inflexible and needs to change,” he explains.

“We are introducing a new UK leasing approach – one that is simpler, reflects omnichannel retail environment and rewards positive performance on both sides. It will deliver a sustainable, growing income stream and we are in initial discussions with retailers and anticipate introducing the first of the new leases later this year.”

Covid has hit the owner of London’s Brent Cross shopping centre (pictured) hard, resulting in plummeting shopper numbers and the value of its properties. It only managed to collect 34% of rents due in the third quarter – down from 72% in Q1.

So far this year, 36 of the group’s tenants have entered administration or undertaken a CVA, affecting 88 units.

Following reopening, initial footfall was subdued (-73%) but rose by 22% points last month. Hammerson now plans to raise £552m from a rights issue and £274m from the sale of its stake in VIA Outlets.