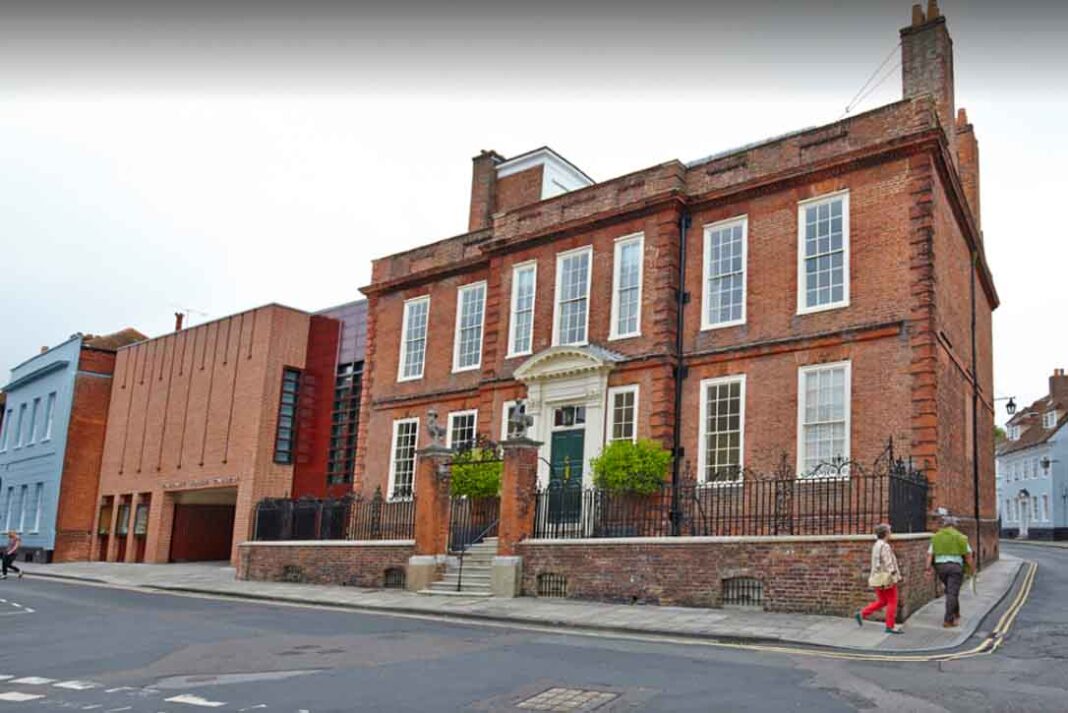 The first of the ‘Nightingale Courts’ announced by the government have opened for business including one which will be handling possession hearings, the HM Courts & Tribunal Service (HMCTS) has announced.

These are Prospero House near London Bridge in the capital and East Pallant House in Chichester (pictured).

East Pallant house is the only one of the two that will handle civil cases which, the HMCTS has confirmed to LandlordZONE, will include possession hearings, and is handling the over-spill of cases backed up at Worthing County Court. Although it is up-and-running, it will only restart looking at its possession hearings caseload on 20th August, three days before the eviction ban ends.

These two new openings are the first of ten new Nightingale Courts – so named after the temporary hospitals set up by the government to cope with the expected surge of beds need as Covid struck.

The other eight, which are expected to open in the coming weeks, will be in Telford, Stevenage, Swansea, Leeds, Middlesborough, Petty France in London, Fleetwood in Lancashire and Peterborough.

“HMCTS is using additional venues to provide increased estates capacity in response to the coronavirus outbreak,” the HMCTS says.

“They will be used on a temporary basis to ensure as many hearings as possible can continue to take place during the coronavirus outbreak.”

The extra capacity will be welcome news for the thousands of landlords who have existing evictions waiting to be started, or whose hearings were stayed as the Covid pandemic struck.

Many are worried that, despite their evictions being unrelated to Covid, delays in the courts system caused by a backlog of cases following the lockdown may see tenants remaining in properties until November or December this year.

Despite campaign group Tenants Union UK today supporting claims on Twitter that tenants have ‘few protections’ from eviction once the ban is lifted on 23rd August, landlord face significant hurdles in order to initiate or restart evictions after that date.

As we have reported before, this includes notifying a court that they wish to re-commence a stayed hearing, and working closely with tenants and courts to fulfil the recently-introduced pre-action rules prior to possession hearing being granted a hearing date.