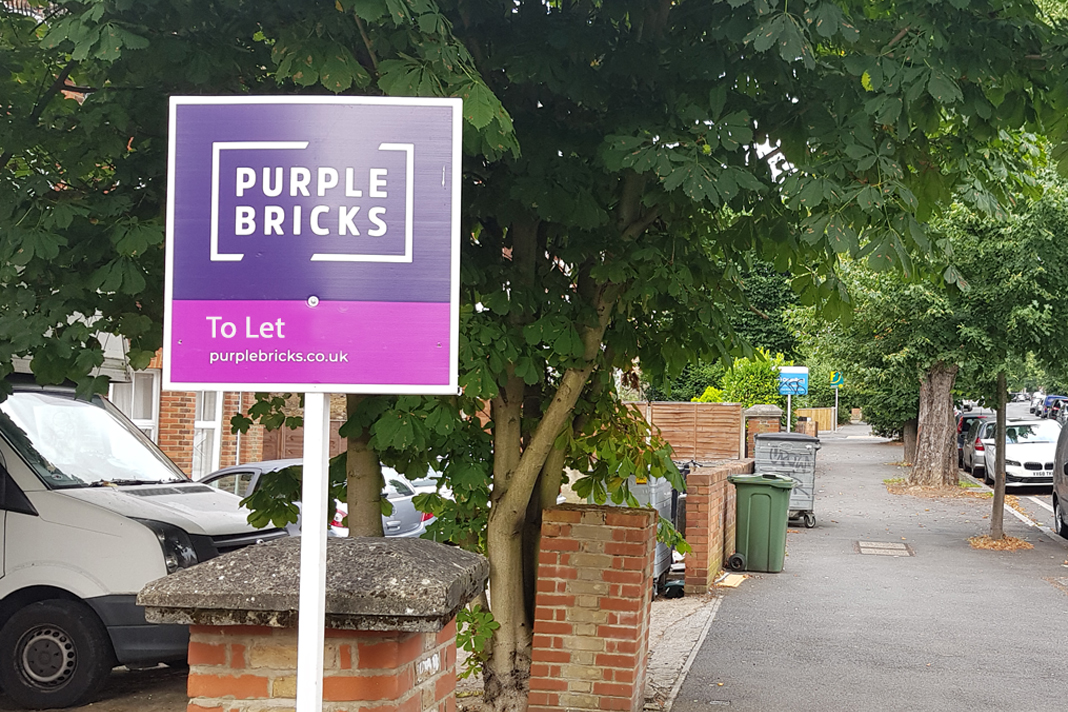 New research shows how over 80% of landlords are based in England which itself is dominated by the South East.

The dominance of London and the South East in the buy-to-let sector has been confirmed by new research that reveals a third or 871,790 of the UK’s 2.5 million landlords live in London and the SE of England.

The South West has the third highest concentration of landlords at 296,310 followed by the East of England (271,425) and the North West (217,995), research by lettigns platform apropos by DJ Alexander reveals.

Despite the regulatory and taxation challenges faced by landlords in recent years, and the ending of mortgage interest relief this year, DJ Alexander predicts the number of landlords will continue to rise as demand for rented property increases.

The UK population is increasing by 370,000 a year at the moment and is expected to reach 70 million people by 2029.
This will produce increased demand in the private rented sector because, the company claims, it is unlikely that social housing will be able to match this increase.

“While the PRS has changed substantially over the last decade or so it is clear that it remains a cornerstone of the housing market providing millions of people with a home,” the company says. “A successful housing market is one that provides a varied offering which includes social housing, the PRS and the owner market.”