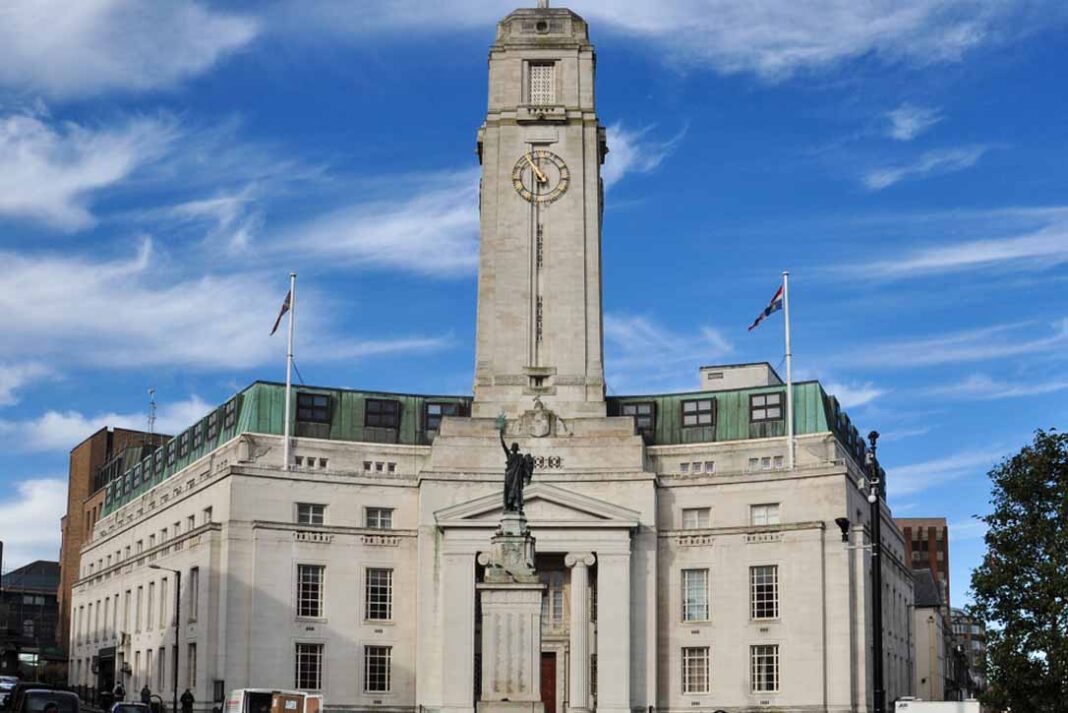 A leading member of the private rental market community in Luton has contacted LandlordZONE to highlight the actions of Luton Council over the past 18 months as it has attempted, so far unsuccessfully, to introduce a Selective Licensing scheme.

Luton Council has been thwarted in its attempts to introduce a scheme partly through the campaigning work of local landlords and letting agents, and partly because of errors made by the council.

The council tried to introduce a scheme in April 2018, faced significant local opposition and then went silent about its plans until December 2019 when a council committee approved its plans, which were then rubber stamped by its executive committee several weeks later.

After two virtual meetings with concerned locals during July, the scheme was still going ahead. A group of agents, landlords and concerned residents then got together and formed Luton Landlords and Letting Agents Ltd, whose solicitor then launched a legal challenge.

The council then admitted errors in its implementation and decision making, and the scheme now appears to be on hold as the council says want to “continue to work with landlords to help drive up standards in the town and will be undertaking a further review to gauge the current need for/scope of any new Licensing scheme.”.

The person involved wishes to remain anonymous but says the story in the public domain is only part of the picture. They claim that:

“We should be able to trust that people employed by the Council are competent to do the job, to not mismanage their resources, get value for money from staff and contractors, provide much needed services to local… not wasting taxpayer monies and trying to introduce stealth taxes,” our source says.

In response to these criticisms, Luton Council tells LandlordZONE: “Like many other local authorities Luton Council has been looking to improve the quality and condition of housing in the private rented sector and to promote good landlord practice and enforce against poor practice.

“Some areas of the town have high numbers of privately rented accommodation and are also areas where we have seen complaints about anti-social behaviour and a range of other issues. This remains a real concern for the town.

“The Council has been considering a Selective Licensing scheme for a number of years and has had extensive engagement with the sector including meetings and consultation with both landlords and tenants living in the private rented sector.

“Landlords have been plenty of notice of the schemes introduction and training was also made available on how to complete the forms on line. The delay from May 1st to August gave an additional period to prepare.

“The decision not to go ahead and implement at this stage is based on an error made in the figures set out in the original report. According to the Housing Act of 2004 social housing providers are exempt from licensing.”