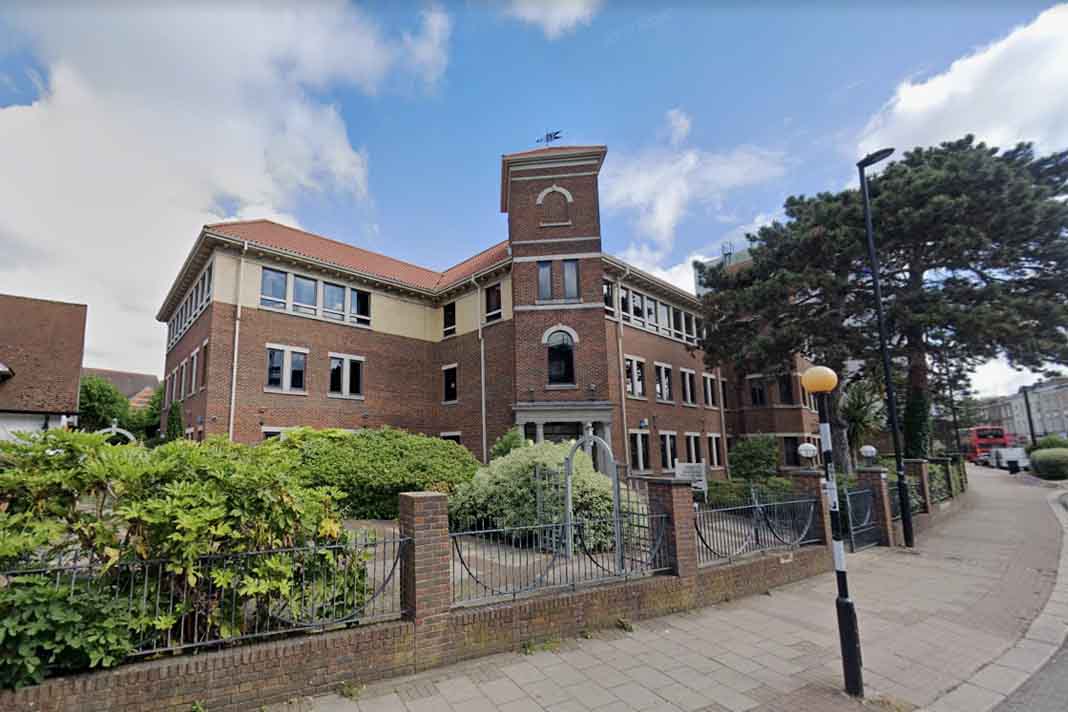 County Court is the first to reveal that it is preparing its administration processes for a 29th June restart including virtual hearings.

Further to our story last night revealing that a leading regional court service is preparing for possession hearings to restart on 29th June, LandlordZONE can now report that this is Barnet County Court.

It has confirmed that it is planning to list possession hearings again from the 29th onwards both for cases that have been stayed in the pipeline and for new cases, unless told to do otherwise by the Master of the Rolls.

As we reported yesterday, this strongly suggests that the government is preparing for at least a partial re-opening of the evictions system after the end of June.

Courts like Barnet are unlikely to begin preparing for the re-start of possession hearings if Ministers expects to extend the ban past June.

One other option open to the government is to allow evictions to restart for possession proceedings started prior to the Coronavirus crisis and for new ones where tenants are exhibiting anti-social behaviour.

“As our local court and one we use regularly for a number of clients Barnet County Court engaged directly with us on their plans for reopening for possession claims on 29th June 2020,” says Tim Frome, Legal Director at Landlord Action.

“It is very sensible of them to start planning as the current position is that the courts will reopen then.

“We remain mindful that the government could make the decision to extend the stay further so we await further details both on a pre-action protocol for possession claims and also confirmation from the government on whether the stay will be extended or not.

“I understand that there are concerns about re opening the courts for possession claims but it must be noted that there were thousands of claims in the courts related to issues pre virus.

“All notices for possession served after 26th March have required three months rather than 14 days for rent arrears notices and two months for section 21 notices.

“With that time period, the introduction of a pre action protocol and the delays caused by the current backlog it is likely to take quite a long time for tenants to be required to leave any properties as a direct result of the virus.

“I would hope that landlords and tenants use this time to act reasonably and try to negotiate with each other to keep tenancies going.”

Barnet County Court says its preparations include plans to conduct hearings either via telephone or virtual platform such as Teams or Zoom until at least the Autumn as the backlog is cleared.

It also warns that everyone involved will have to stick to the tight schedules for each hearing, that there will be no ‘duty solicitor’ scheme in operation to help tenants and that all paperwork will have to be submitted in advance, and not on the day.