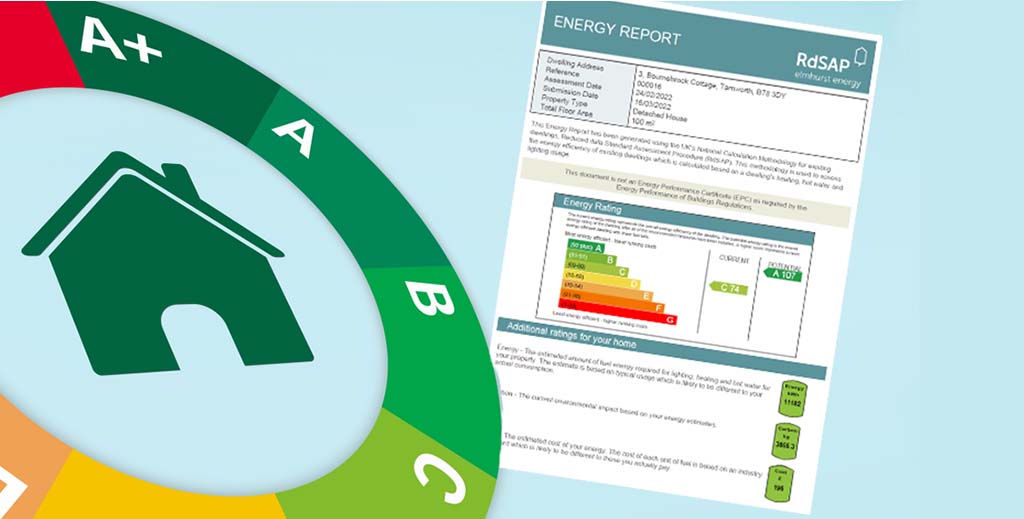 A long-overdue shake up of Energy Performance Certificates (EPC) should focus equally on energy consumption, cost and carbon emissions to make them more relevant, according to the UK’s largest accreditation scheme for energy assessors.

Elmhurst Energy also believes EPCs’ validity period should be cut from 10 to three years and re-issued whenever there is a change to the building which impacts its energy performance.

EPCs haven’t been updated since they were introduced in 2007 and last November the government published its EPCs for Buildings Action Plan which identified improvements to their efficiency and effectiveness.

It’s hoped that there will be an update this year but, in the meantime, Elmhurst has mocked-up a new style of energy report (see main pic), displaying estimated energy (kWh), carbon emissions (kg), and energy cost (£) used by each property, along with other improvements.

Elmhurst also suggests expanding and updating energy assessment methodologies to address the energy used to cool buildings as well as changing the funding mechanism in the government’s Energy Company Obligation programme so that it supports the whole house retrofit approach, including upfront assessments and planning to ensure the right improvements are made in the right order.

Elmhurst MD Stuart Fairlie (pictured) says once EPCs are updated, governments can align regulations to the relevant metric, so that policy initiatives to tackle fuel poverty can focus on cost, while initiatives on reducing energy use could be measured by energy consumption, and climate change regulations could be based on a measurement of carbon emissions.

“Not since the 1970s has the UK had so many concerns about the price of energy and security of supply,” says Fairlie.

“Thankfully, unlike the 1970s, we have many of the carbon-reducing, fuel bill busting, energy efficiency solutions at our fingertips, if only we could implement them nationally. These changes feel more urgent than ever before.”

EPCs are already changing and about time too, says homes assessment expert