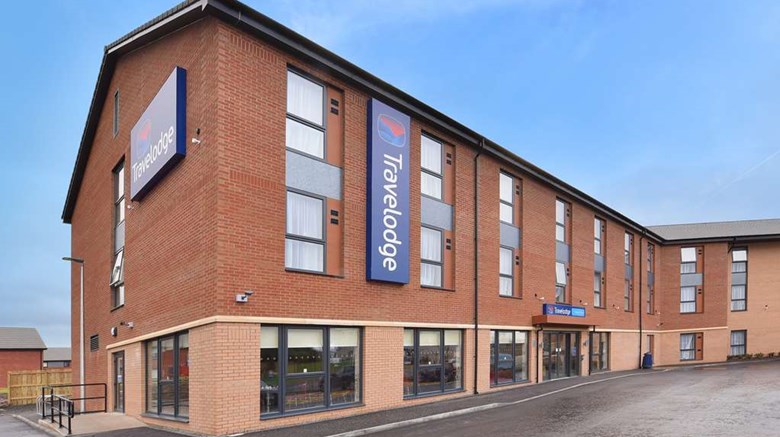 Landlord owners of hotel properties let to the Travelodge brand have reacted angrily to the hotel chain’s demands that they accept another round of steep rent cuts.

The 588 hotel chain, owned by US Hedge funds GoldenTree and Avenue Capital and the Wall Street investment bank Goldman Sachs, had withheld its quarterly rent bill due in March, despite protestations from its landlords. Many of Travelodge’s landlords are still reeling from a similar round of steep rent cuts after a group restructuring following the great recession in 2008.

The company is going through a CVA, a voluntary arrangement which is a form of insolvency, meaning that some of the group’s landlords are at risk of losing their tenants before their leases come to an end, whilst most face rent-holidays and steep cuts. However, according to borkers Numis, all but 75 of the 588 hotel leases contain a landlord only break clause allowing landlords to terminate leases and re-let the hotels without penality.

That’s exactly what dozens of the Travelodge landlords are opting to do. They are deserting the hotel brand in their droves under the umbrella of a new budget hotel company chain set-up as a rival operator. Goodnight hotels funded by a US private equity fund will be run in partnership with The Village Hotel group.

Around 80 hotel landlords have agreed to sign new leases with the Goodnight budget hotel brand, also being free under the CVA judgement to walk away until mid-November. The new brand will be launched on the market next January, partnering with the established UK hotel group, Village Hotels.

Currently over 90 per cent of Travelodge landlords are facing huge losses following the June CVA restructuring which was approved by the courts, resulting in some hotel owners getting no rent payments at all before the end of 2021. But the escape route for many of the rebelling landlords means they will be in a position to return to near pre-Covid terms on their leases.

The move is said to have the potential to “completely decimate” the Travelodge business, while professional advisors to Goodnight are saying that they have been “inundated with interest from landlords in the past few weeks,” and they plan ultimately sign up 200 former Travelodge hotels.

Goodnight is offering Travelodge landlords a new 25 year FRI lease subject to CPI rent reviews on a five-yearly basis, collared at 0% and capped at 3% pac, and with a projected P&L model to be run on a very similar basis to the previous leases.

“Whilst Goodnight will be a new brand, the team behind the business have a significant track record and an existing platform upon which to rely. Goodnight and the management team are confident that the proposal offers landlords the best possible alternative to the previous Travelodge Hotel lease structure and are excited at the growth prospect for the business as well as offering landlords a viable and sustainable alternative hotel lease co.”

“The key advantage of a creating a new brand is that there will be minimal rebranding requirement. The new brand has maintained many similarities of colour pallet to significantly reduce costs, all of which will be met by the business and not the landlords. A lot of competing hotels are seeking to significantly rebrand the hotels to their existing standards, resulting in a costly and lengthy hand over period for the landlords.”

It’s a renters market, is the “tail wagging the Commercial Landlord’s dog?”