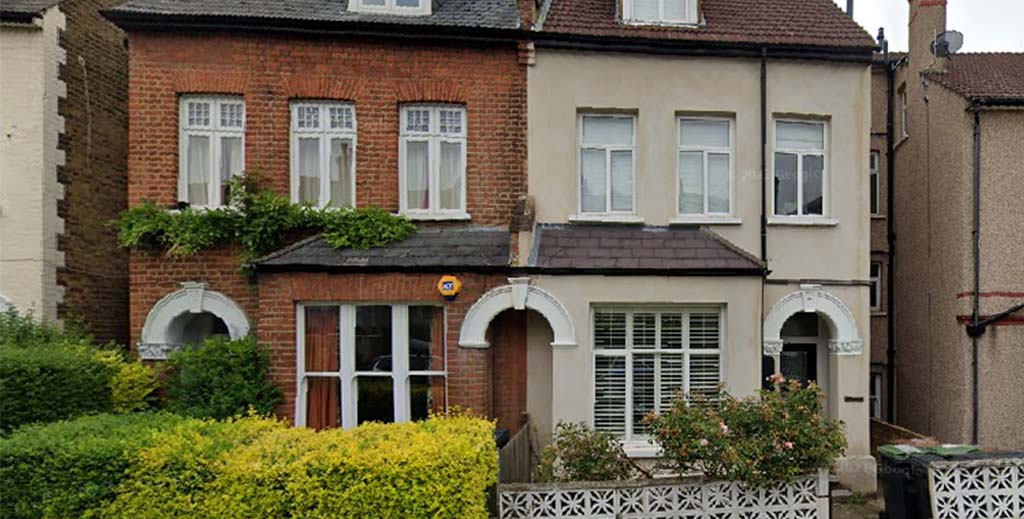 Landlords can’t use Covid lockdowns as an excuse for not licensing a property, a First Tier Property Tribunal has ruled.

Paul Fashade argued that his HMO in Devonshire Road, Lewisham (main image) had previously had a licence for six people which expired in July 2020 and that he and his property manager had tried unsuccessfully to renew it during the pandemic.

He told the tribunal they had emailed Lewisham Council and tried to renew it online – but couldn’t provide any evidence of emails or phone calls. He finally got a licence in February 2022, after the three tenants who brought the case against him had left.

One tenant received a Rent Repayment Order of £2,880 and two shared a joint order of £8,350 for living at the unlicensed six-bedroom HMO between December 2020 and December 2021.

The three reported that they had not been given copies of the gas certificate or EPC with their tenancy agreements and one said his deposit had not been protected until half-way through his tenancy.

They had assumed the HMO was licenced and only discovered its status by making a search of the local authority register.

A report following a council inspection in September 2021 revealed that the house was not in pristine condition and that Fashade had been asked to carry out 37 repairs and improvements to the property as a condition of the granting of a new licence.

He tried to claim that damage had been caused by the tenants, however the tribunal ruled that the cause was more likely due to wear and tear.

It added: “The tribunal does have regard to the respondent’s conduct and that of his manager for whom he is responsible, including making unfounded allegations about the applicants’ conduct, failing promptly to repair faults at the property and disrespectful behaviour towards the applicants.”