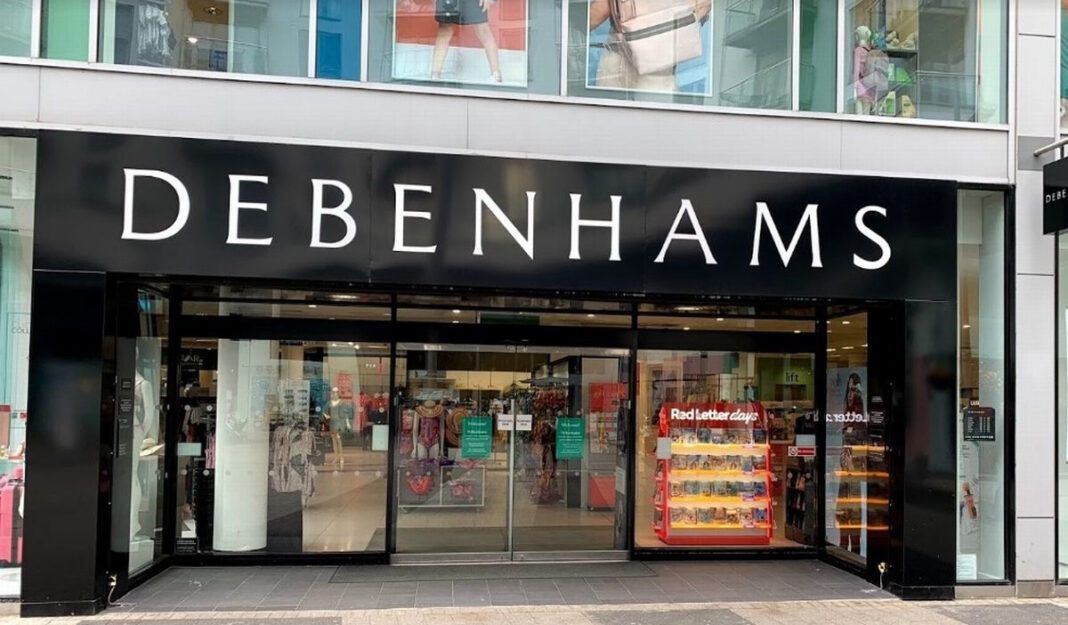 Councils’ priority needs to fund local services in times of austerity after the great recession, in the case of some councils, prompted them to over-ride the inherent risks involved in taking out 100% taxpayer funded loans in order to generate income from commercial rents.

That money came from a section of the government’s Debt Management Office known as the Public Works Loan Board, originally set-up in 1793 to fund councils when building local amenities such as parks, leisure centres, and roads.

What the investing councils could not perhaps have foreseen when they became landlords was the double whammy of a rent drought brought on by a year of Covid, added to an already declining retail sector.

Online shopping and lock-downs have devastated many retail businesses with two of the latest high profile examples, both leading high street brands, Debenhams and Arcadia, folding completely. They are now selling off their brand names, but not their retail shop leases, to online retailers Bohoo and Asos.

With an avalanche of CVAs, liquidations and shop closures, many of the councils that went down the road of borrowing taxpayer’s money at ultra-low interest rates, expecting handsome returns by arbitraging their loan payments against the usually lucrative commercial rental income, on long-term leases, have been bitterly disappointed.

When their premises become vacant, not only does the council lose the rental income, they lose the business rate income as well, and they are then obliged to insure the empty premises at premium rates because of the increased empty property risk. They may also need to provide security measures, which all comes at considerable cost to local ratepayers and an inevitable reduction in local service provision.

The government’s public accounts committee has estimated that between 2016 and last summer around 179 councils invested over £7.5 billion into commercial property, a figure which the committee has warned that in some cases is exposed to “extreme levels of risk”.

The Treasury has recently moved to rein-in what it sees as some councils’ irresponsible borrowing, using taxpayers money on what may turn out to be failed projects. Initially, the government had no direct control over the way the Public Works Loan Board, as an independent committee, handed out loans, but this has now changed.

The government can now intervene directly to stop lending on speculative property deals whereas before the board was run by an independent board of commissioners. An inquiry started in 2016, when a consultation was launched, running until last February, has resulted in the board being abolished and its powers handed to the Treasury.

So, what may have been seen by some council leaders as a “no-brainer”, as the property gurus might term it, becoming commercial landlords with debt funded 100 per cent by taxpayers is turning out to be a nightmare scenario for some local authorities.