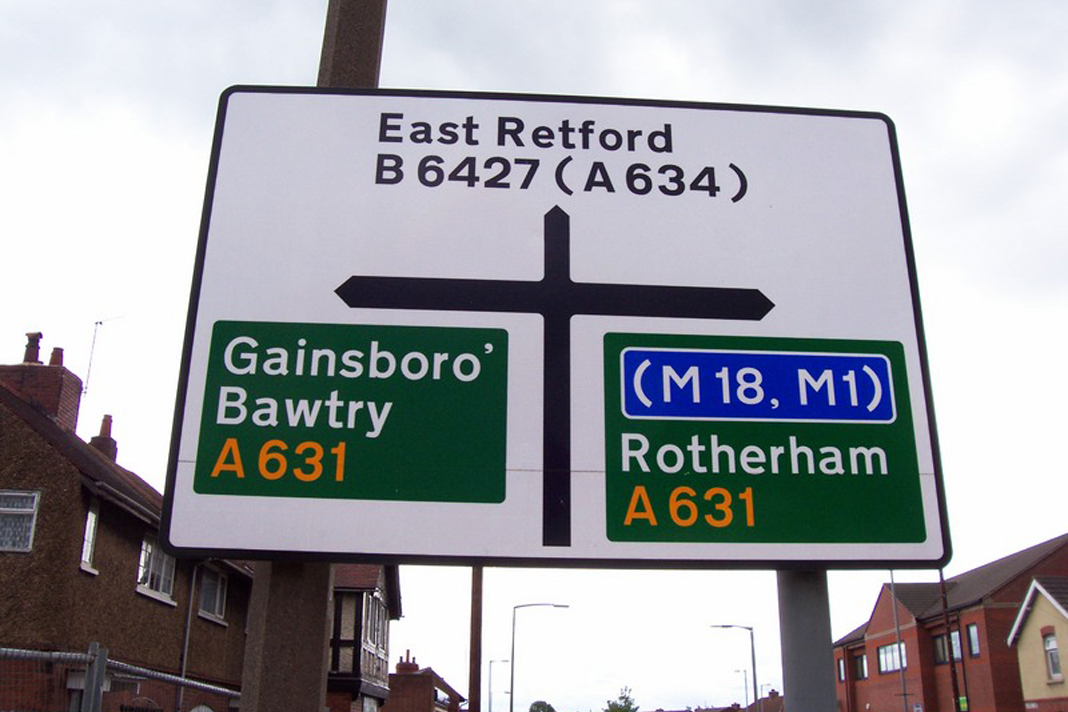 Rotherham Council is going ahead with a renewed five-year selective licensing scheme despite protests that it will be an unnecessary financial burden on landlords.

Landlords in the Eastwood/Town Centre, Masbrough, Maltby South East, Dinnington, Thurcroft and Parkgate areas will have to stump up £521 to rent out their property from 1st May.

During a consultation, the Residential Landlords Association (RLA) told the council that the fees were too high, meaning that landlords would have to pay for an expensive licence while criminal landlords continued to operate below the radar. It believes the scheme will put pressure on non-selective licensing areas.

Most landlords who responded were also unhappy, with 65% against the proposals, a finding which the council says, “correlates to a lower perception of relevant problems within proposed areas and an opposition to licensing fees and other proposed terms, which may negatively impact their profit margins”. In contrast, 58% of private tenants agreed with the proposal.

A council spokesman says: “Often tenants are reluctant to come forward for help fearing eviction. The policy will support tenants in ensuring that their housing is improved where necessary without them making a complaint and putting their tenancy at risk.”

However, after the consultation, Rotherham Council decided to adjust the proposed boundary of the Masbrough designation (to remove several dwellings which weren’t considered suitable for selective licensing) and also to postpone the declaration of the Little London area in Maltby. Any landlord who already has a licence which covers the period prior to May 1st 2020 will need to re-apply for a new licence so they can continue to be licensed.