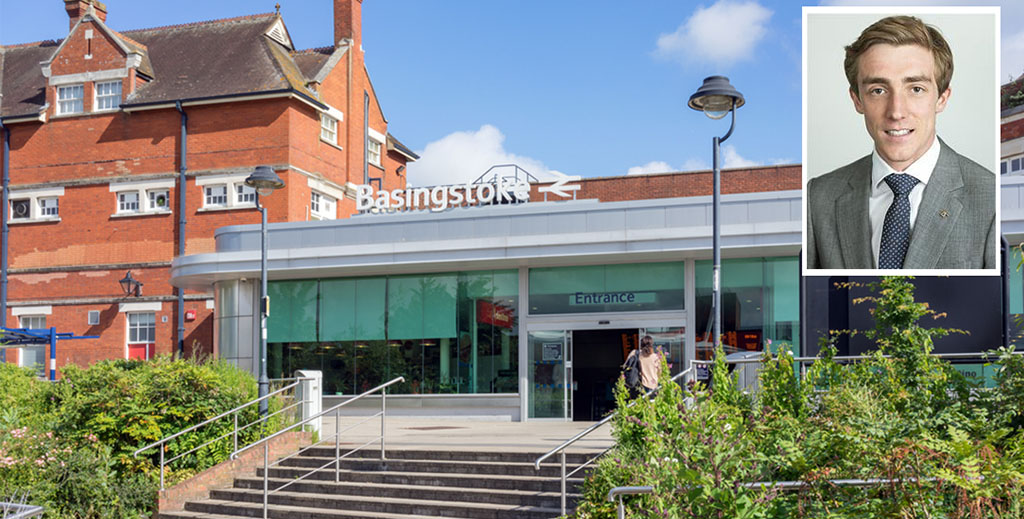 The government’s failure to fully support leaseholders affected by the cladding crisis has sparked revolt in the Tory heartlands where local councillors have urged Housing Minister Robert Jenrick to do more to help.

Basingstoke and Deane Borough Council passed a motion earlier this year saying leaseholders including many buy-to-let landlords should not be forced to pick up the bill for any cladding-related work.

Tristan Robinson, the Conservative councillor with responsibility for homes and regeneration (pictured, above), has now told the minister how current government measures have not reduced the financial burden on owners in the town where seven high-rise apartment blocks recently failed cladding checks.

In his letter, Robinson said: “It is the council’s view that the current situation is unacceptable and that the costs associated with remedial action for fire safety should be met by the building owner and not by residents whom purchased, or rent their properties in good faith.

“The current funding schemes comprising of the waking watch fund and the building safety fund certainly reduce the financial burden on leaseholders but crucially they have not reduced this burden altogether.”

He urged the government to consider making further funding available for those not covered by existing schemes. Robinson added: “In many cases residents are not only facing significant increased costs, but are also unable to sell their properties until the buildings are fully remediated.”

The waking watch fund pays for the cost of a new fire alarm to remove the costly 24/7 fire patrols, but does not cover the patrols themselves, while the building safety fund only supports the removal of unsafe non-ACM cladding system on residential buildings 18 metres and over.

“These collective terms were simply used to refer to whoever incurs costs in terms of paying for waking watches and/or any fire safety remedial works which are needed,” a council spokesperson tells LandlordZONE.

“The council’s view is that these costs should not be borne by individual leaseholders (including landlords) or residents, and that such costs should either be covered by government grants or the ultimate freeholder of the building.”

Read more: Our interview with landlord caught up in cladding crisis.