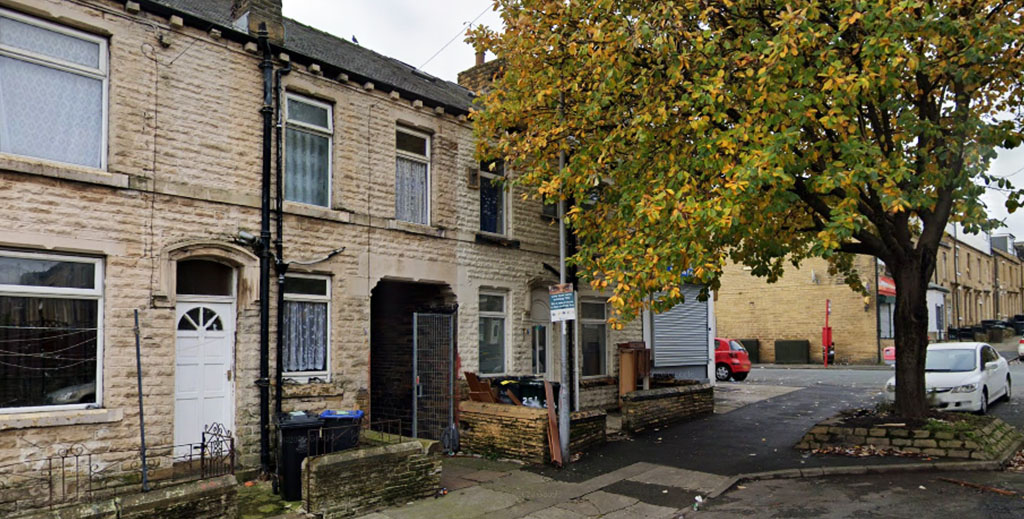 A buy-to-let investor in Bradford has called on fellow landlords to inspect their properties every three months after a ‘tenant from hell’ trashed his terraced house and cost him thousands in repairs and lost rent.

Hassanin Al-Assan has contacted LandlordZONE after a year-long saga that started when he rented his property (pictured) in the West Bowling district of the city.

The tenants started out as a hard-working couple with two children but after a few months began reporting damage to the property including a broken side-door lock, front door handle and, on the final occasion, a smashed rear kitchen window.

“Just after they moved in I took a job working for the NHS in Glasgow so I had to leave Bradford and, along with several Covid lockdowns, this made it difficult to keep an eye on the house,” says Al-Assan.

“When the damage occurred I organised for the items to be replaced, but then the police called to say that the woman, who appeared to be living in the property with her kids but no partner, was being re-housed after anti-social behaviour outside the property.”

The landlord says it transpired that the woman had been smoking cannabis in the house and owed money to her dealers, who had been causing the damage to the property.

“I asked a friend to check on the house and it was a total mess – dirty throughout including spliff butts everywhere, broken doors, windows and generally in a terrible state,” he says.

The tenant left the property without having to be evicted but Al-Assan say quotes to reinstate the house are around £3,000 on top of lost rent.

“I would urge all landlords to check their properties every three months and have that written into their tenancy contracts,” he says.

“And if you don’t have the time to do that, then use a letting agent; the cost and hassle are a lot less than the nightmare I’ve been through.”