This is supported by the still strong demand for renting in the UK, and the fact that should there be another downturn, accompanied by rinsing inflation (interest rates are on a rising trend), then property offers a safe haven for money when compared to stocks, shares and bonds.

A recent survey carried out by Agents, Your Move, shows that the average percentage return on BTL investments throughout England and Wales was stable between July and August:

Despite the much touted “sell off”, the majority of landlords appear to be committed to BLT for the long-term, many having been in the sector for 15 years or more and over half see BTL as their pension pot.

Although rent levels have risen steadily over the last 7 years (see charts below) average yields have declined by around 1% in that time, while there has been no appreciable increase in rent arrears levels.

Around 29% of the small-scale landlords in BTL were originally ‘accidental’ landlords, who were in-the-main female under the age of 45. Another 20% saw themselves as professional landlords, that is portfolio landlords doing this as a full-time career and were mainly over 45. The rest would be part-time landlords investing in BTL property alongside an alternative career, seeing their investment as both a pension and a source of regular income.

The part-time landlords surveyed were more likely to live close to their rentals than were the accidental or professional landlords, with around 41% living within a striking distance of one to five miles of the property.

Martyn Alderton, national lettings director at Your Move, has said:

“Our research suggests that the private rental sector is still seen to offer significant opportunities, providing many landlords with a source of income and funding into retirement.

“It’s also clear that pension pot landlords are keen to build a personal rapport with tenants who will look after their investment. As an industry, it’s increasingly important that we continue to support these ties, providing long-term benefits to tenants looking for a property to call their home and also for landlords looking for ways to fund their retirement.” 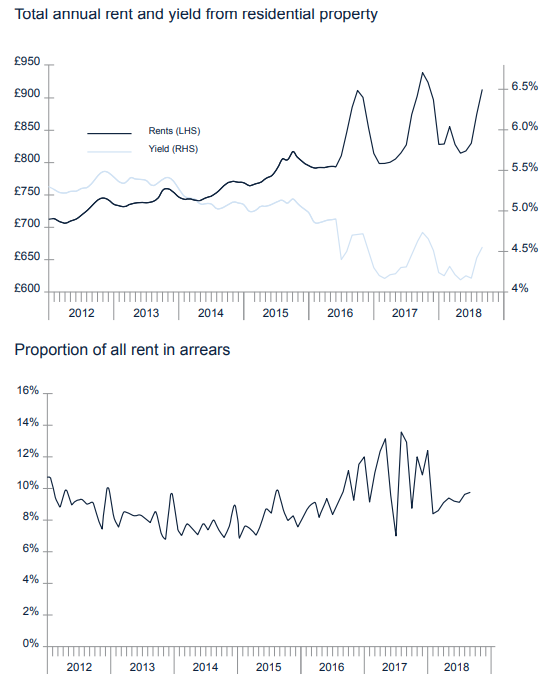