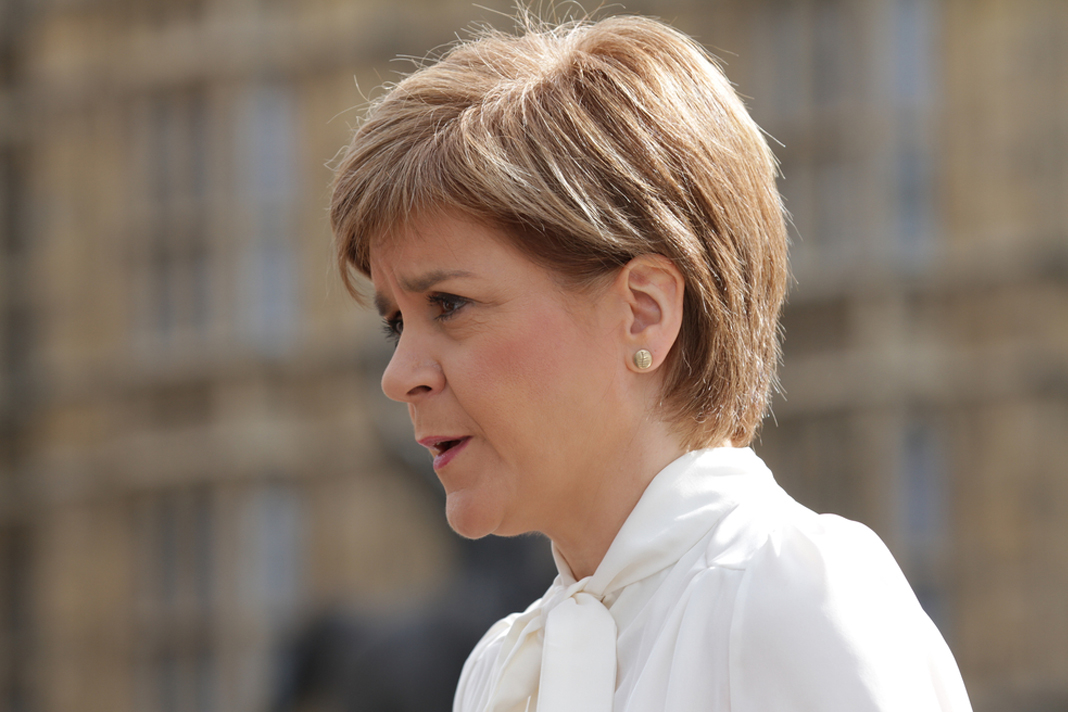 But her comments have been made well before a decision was to be announced. Sources in Scotland have told LandlordZONE that the process of evaluating a likely extension are still ongoing between the sector and civil servants, and a green light for an extension is weeks away, if it happens at all.

Like the UK, back in March the Scottish government brought in emergency legislation to ban all evictions within the social and private rental markets until September but, unlike legislators over the border, will now extended the ban for another six months.

Welcoming the move, Shelter’s Scottish Director Alison Watson says her organisation welcomes the move to give tenants greater protection from losing their homes as the coronavirus-led economic downturn continues.

“This will give breathing space to thousands of people who’ve been hit hard by this pandemic, so they have a fair chance to deal with the work and money problems that have been forced on them,” she says.

“Today’s decision is a big win for tenants and for Shelter Scotland’s campaign. We want to thank our supporters who emailed their MSPs to demand action, and key organisations across Scotland who pushed for this outcome.

“This shows that when we work together we can win real change. We’ll keep fighting to stop homelessness and deliver safe, affordable homes for everyone who needs them.”

The announcement by Sturgeon follows a sustained campaign by Shelter to extend the ban, including an open letter sent to her housing minister Kevin Stewart, signed by a coalition of other housing and welfare organisations.

LandlordZONE has approached the Scottish Association of Landlords for comment, which we have published in full here.