Home News BREAKING: Most radical shake-up of leasehold in a generation proposed by Law... 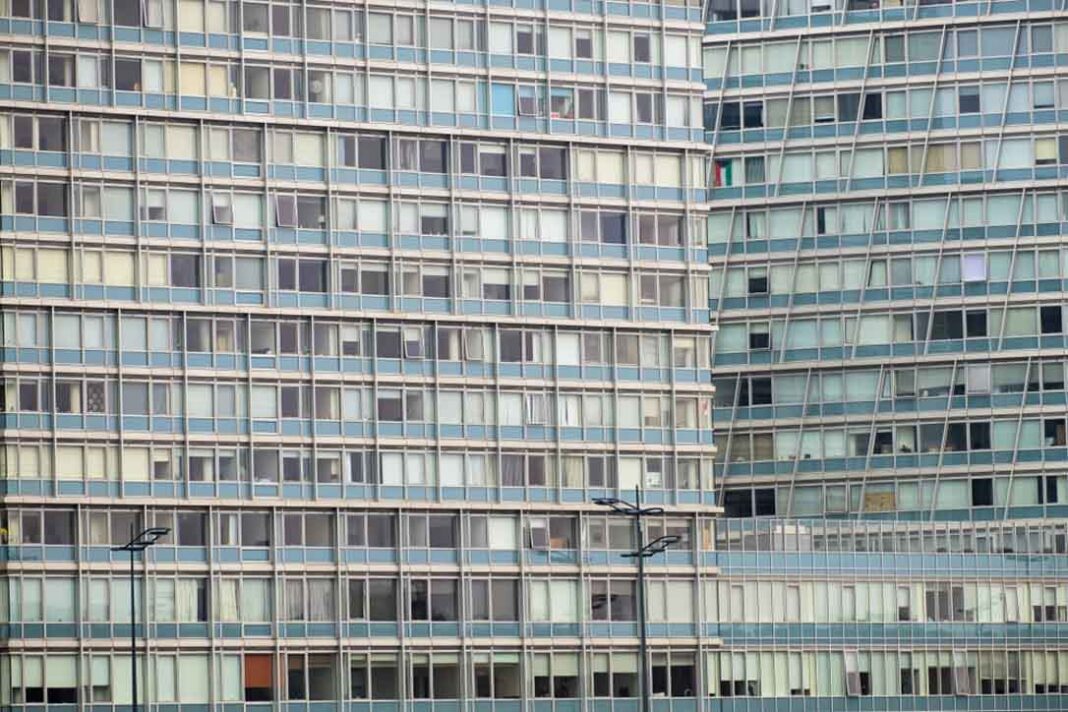 Landlords could be forced to absorb greater legal costs if the takes on board the Law Commission’s most significant proposals for leasehold reform in a generation.

Its three new reports published today on leasehold enfranchisement, the right to manage and commonhold, propose reforms of the leasehold system and its replacement with a revived commonhold tenure.

It calls for an overhaul of the right to manage process and says landlords’ legal costs should not be passed to leaseholders, blaming costs as the prime reason why applications fail.

Under the proposals, leasehold houses would also be able to opt for right to manage, removing imposed management by the freeholder.

Campaigning group Leasehold Knowledge Partnership, says: “Coupled with the Government’s commitment to set new ground rents to zero and to ban leasehold houses, the proposals demonstrate in compelling detail why the leasehold system needs reform and how it could be done.

“It is a blueprint for a Government to reform this entire sector, if it so chooses.”

The Law Commission suggests that all new lease extensions would be 990 years, instead of the current 90 (flats) and 50 (houses), and that there should be no ongoing ground rent.

Under its reforms, landlords would not be able to pass on their legal costs during the enfranchisement process. In its commonhold report, it makes recommendations that would make it not just a workable alternative to residential leasehold, but the preferred alternative.

LKP adds that these reports are a, “nail in the coffin for predatory commercial interests seeking to exploit the feudal leasehold system”. But it adds that they depend on the Government choosing to bring them in.

The Government tasked the Law Commission to study the sector which it said, “has far too many problems including disproportionate costs to extend leases; poor value property management; and a slow and costly sales process”.

Read more about leasehold reform and what it could mean for landlords.