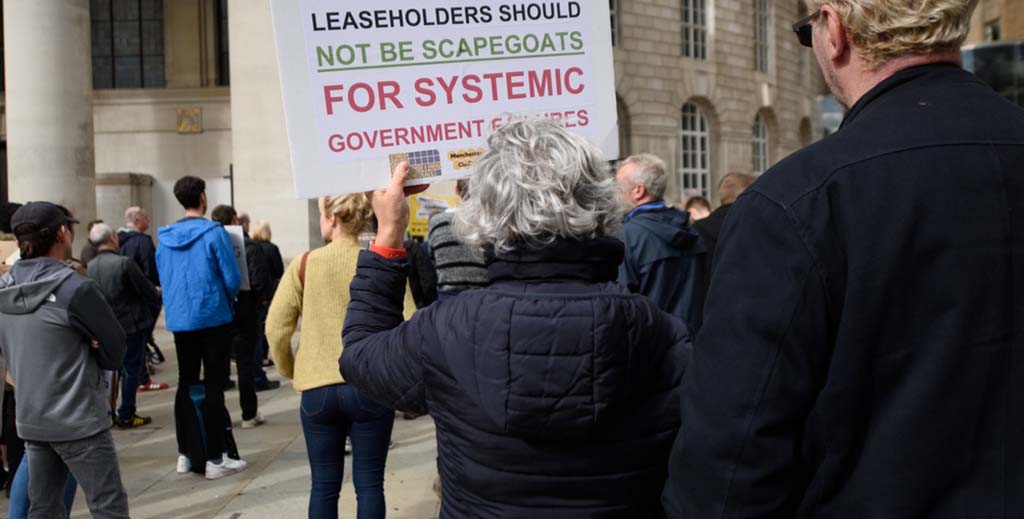 Housing secretary Michael Gove has revealed that landlords will not be included in the cladding remediation fund initiative for affected residential tower leaseholders announced this week.

A hint of this was given in the original announcement that the £4 billion ‘fund’ to remediate cladding on towers under 18.5m but over 11m tall would be for ‘leaseholders living in their own flat’.

But his officials have now confirmed that Gove has decided that the funding will be targeted initially at owner-occupiers and that ‘negotiations…will explore whether this support should extend to other leaseholders such as landlords’.

In a statement released today, Gove says: “We have scrapped the proposal for loans so that leaseholders living in their own medium and high-rise buildings should not pay a penny to fix dangerous cladding.

“We will work with industry to ensure that the support is directed firstly at those leaseholders living in their own homes.

“Working with members of both Houses, we will look to bring a raft of leaseholder protections into law through our Building Safety bill.
“And we will restore much needed common sense on building safety assessments, ending the practice of too many buildings being declared unsafe.”

“More than 4 years after the Grenfell Tower tragedy, the system is broken.

“Leaseholders are trapped, unable to sell their homes and facing vast bills.

“But the developers and cladding companies who caused the problem are dodging accountability and have made vast profits during the pandemic whilst hard-working families have struggled.”

A spokesperson for the National Residential Landlords Association says: “We agree with the Government that leaseholders should not be expected to pay the costs of removing dangerous cladding.

“However, it is vital that its plans to address this treat all leaseholders, whether owner-occupiers or landlords, the same. It would be neither just nor fair if landlords were singled out in this way.”