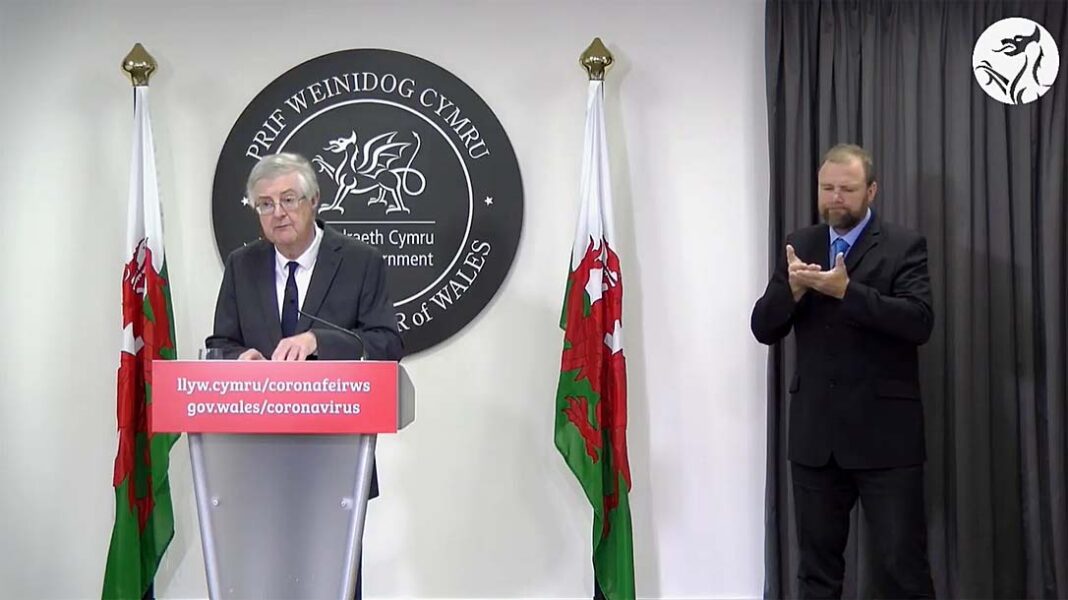 Rent controls have become a step nearer in Wales following the country’s two main political parties revealed plans to form a ‘lite’ coalition, it has been reported.

Labour and Plaid Cymru are expected to reveal their new alliance today after discussions over the summer on key policies they would like to collaborate on, including rent controls.

Other policies they will work on jointly include free childcare, free school meals for all primary school pupils, the creation of a national care service, replacing council tax and measures to tackle second homes.

Labour’s deal with the nationalists, which does not go as far as a full-blown coalition, will give the Welsh Labour government headed up by First Minister Mark Drakeford (pictured) more voting power to push through these measures.

Labour is the largest party within the Senedd but does not have an operating majority, a problem that the Plaid Cymru deal helps solve.

ITV has reported that the deal is strongly opposed by the Conserverative party in Wales, who have claimed it will lead to ‘constitutional chaos’.

The NRLA has been campaigning to head off the rent controls proposals, which pre-date today’s announcement, saying: “Evidence from across the world shows rent controls do not work.

“They make it harder for renters to find an affordable home, encourage rent rises, see housing conditions deteriorate and can lead to a reduction in the overall number of homes to let as landlords leave the market.

“We would encourage the Welsh Government to resist any moves to introduce them.”

During the last election in England, the Labour party backed rent controls, as does London mayor Sadiq Khan.

LATEST: Rent controls take another step towards reality in Wales