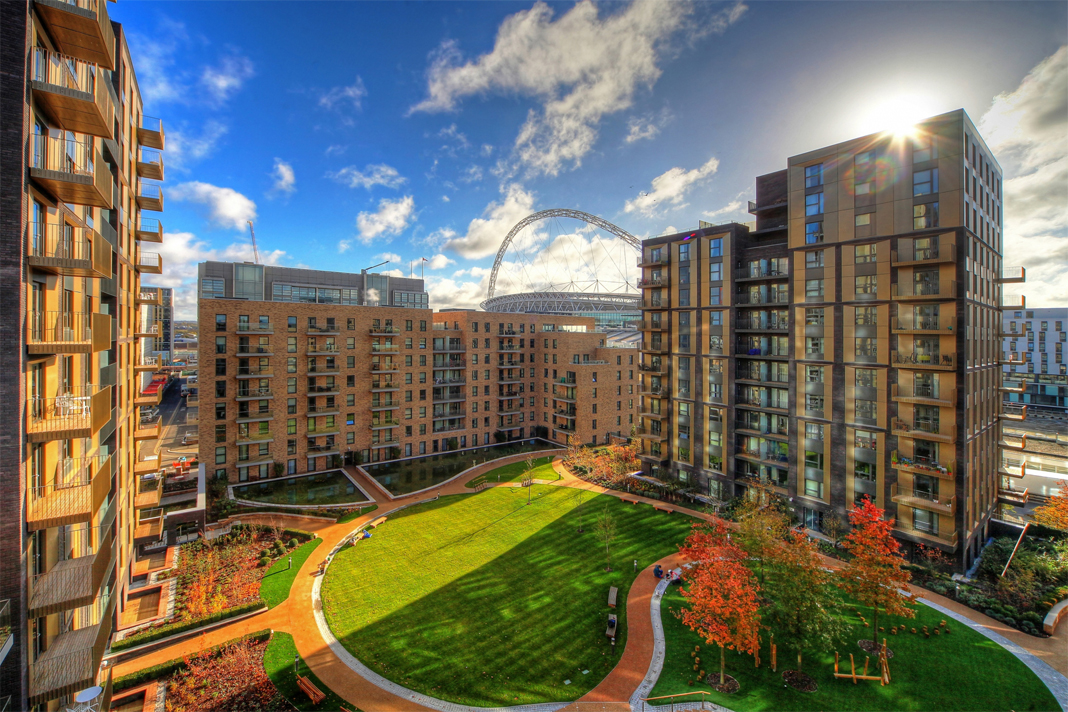 Decision is heralded by landlords as a vindication of their view that licensing doesn’t work and just taxes good landlords.

An application by the London Borough of Brent to expand its selective licensing scheme has been rejected by the Secretary of State Robert Jenrick today.

This decision is significant not only because of the ambition of Brent’s extended scheme proposals, but also because it is one of the UK’s most energetic regulators of the private housing market.

In response to the rejection, the council says: “The council had hoped to extend the successful scheme to 10 new wards in the borough, following a positive response by residents to a consultation last year.

“However, the Government indicated that more evidence would be required before any approval could be secured.”

This makes Brent, which includes Wembley Stadium (pictured) the second council to have its selective licensing wings clipped in recent weeks; Liverpool City Council sensationally had its application to renew a city-wide licensing scheme rejected by Jenrick after rigorous lobbying by local landlord members of the RLA.

Brent appears to be surprised by the rejection, which would have increased the number of wards covered by selective licensing from five to 15.

Cllr Eleanor Southwood, Brent Council’s Cabinet Member for Housing, says: “Naturally we’re disappointed not to have got this done at the first attempt and frustrated at this setback in our aims to improve safety and drive up housing standards for the borough’s private tenants.

“If the Government needs to see more evidence then that’s exactly what we’ll do. We know that licensing works and that it benefits everyone: tenants, landlords and neighbourhoods.”

The RLA has welcomed the rejection. Its Policy Manager John Stewart says that although the association wants to see rogue landlords chased out of the sector, he says licensing is not the answer.

“All it does is identify the good landlords who register and then tax them. They do nothing to flush out the criminals who stay under the radar,” he says.

“Instead, councils should use the wealth of data they can already access to find landlords and target resources to properly enforce the wide range of powers they have to deal with unsafe and sub-standard rented housing.”