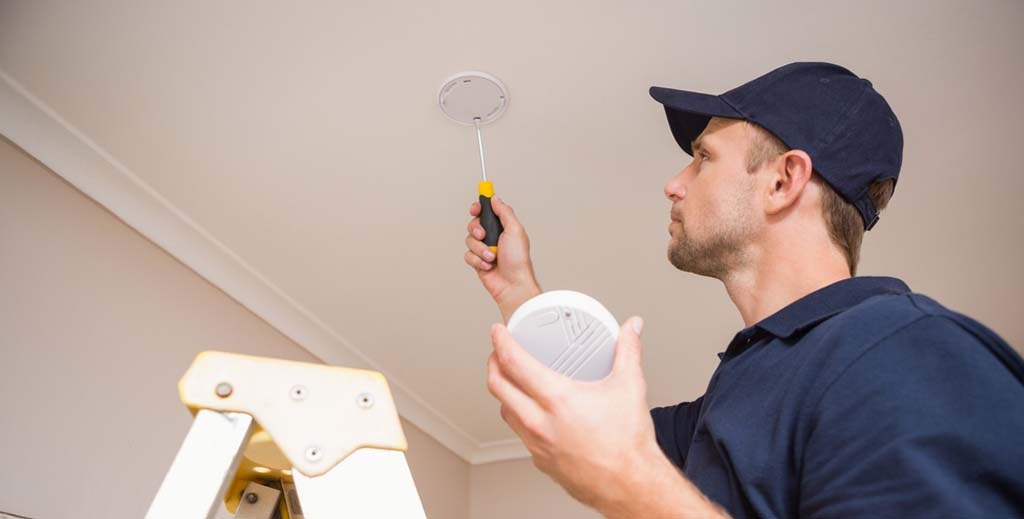 The Government is set to strengthen fire safety rules for landlords that would cover a wider range of appliances and would also mean more frequent checks and maintenance.

It’s proposing to amend the Smoke and Carbon Monoxide Alarm regulations so that landlords have to install a carbon monoxide alarm in any room used as living accommodation where tenants have a fixed combustion appliance apart from gas cookers, such as water and space heaters.

Currently, a carbon monoxide alarm is only needed in any room used as living accommodation, burning solid fuel.

While similar to the current regulations – where landlords carry out checks to make sure that each alarm is in proper working order on the first day of every new tenancy – under the new rules, they would also be responsible for repairing and replacing alarms if these are reported as faulty during the tenancy.

The proposals cover England and landlords have until 11th January to comment on the consultation.

The Government says: “We propose that the guidance published alongside the regulations says that if, on testing their alarm, tenants find that their alarm is not in working order, they should first consider testing or replacing the battery.

“If the alarm is mains-operated or is still not working after the battery is replaced, residents should contact the landlord to arrange for the repair or replacement of the alarm.”

It reports that from 2018 to 2019, households renting from housing associations and local authorities were most likely to have at least one working smoke alarm (95%), while fewer owner-occupiers (90%) and private renters (88%) had them.

But since the introduction of the regulations in 2015, coverage of working smoke alarms in the private rented sector has increased from 83%.

John Stewart, deputy policy director for the National Residential Landlords Association, says its research last year found that 87% of landlords had installed at least one alarm in their rental properties.

“The safety of tenants should always be the main priority for any landlord,” Stewart tells LandlordZONE.

“This includes compliance with regulations concerning carbon monoxide alarms where applicable. The Government’s consultation on changes to these regulations will provide welcome clarity about what appliances do and do not require such alarms.”

Read the consultation and get involved.
Read more advice on carbon monoxide compliance.