Home News Are tenants really being squeezed by higher rents? 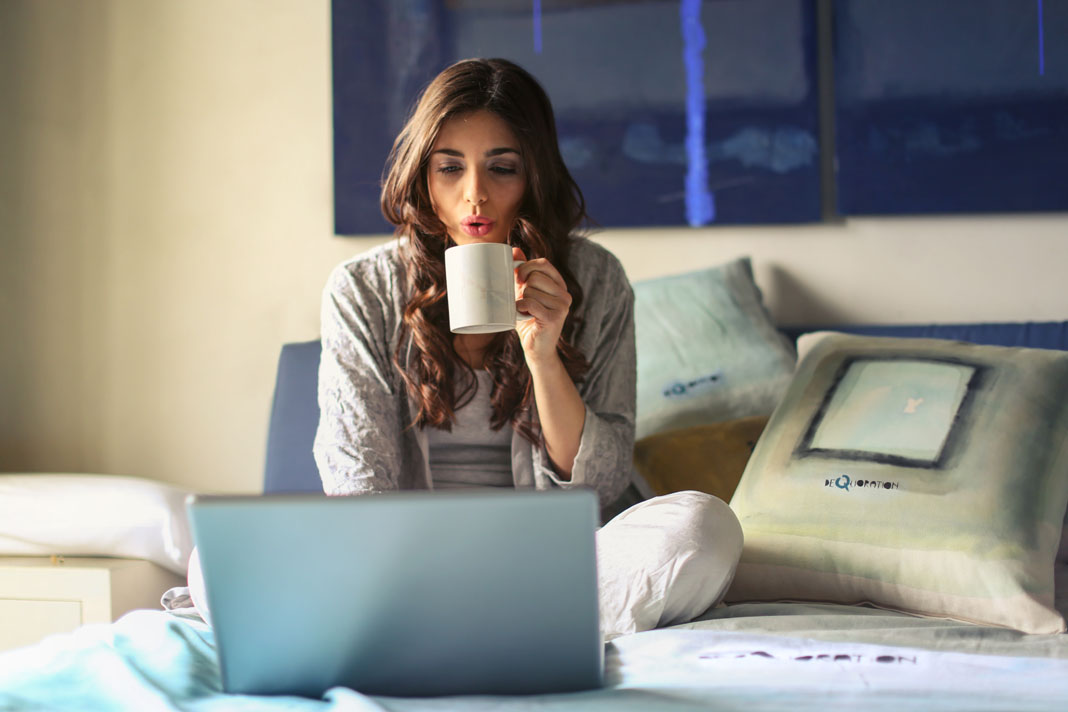 Research published today claims wages are rising faster than rents and that average rental deposits has only increased by 5%.

The cost of renting has increased at a slower rate than the average salary, research published today has revealed.

Although many housing campaigners often claim that tenants are being hammered by ‘avaricious’ landlords, the cost of renting and paying for a deposit has risen slower than the average wage, which has increased by 12.4% over the past five years.

This mirrors the government’s official rental price index, which shows that rents have increased by 4.38% over the past five years.
Completed by alternative rental deposits provider Ome, this research also reveals that prices are mounting for tenants on several other fronts.

This include the cost of paying for TV subscription services such as Sky and Virgin, which have jumped by 26% to £28 a month over the same period.

“The rental sector has received a fair share of negative press in its time and much of this has been focussed around the traditional deposit and the sums charged by agents at the start of a tenancy in order for a tenant to secure a property,” says Ome co-founder Matthew Hooker.

“But it would seem that it is the cost of living within a property itself that is putting the greatest financial squeeze on the nation’s tenants, with the deposit only proving a problem for those unable to accumulate the large initial sum, or finding themselves short for other areas of life once they have.”