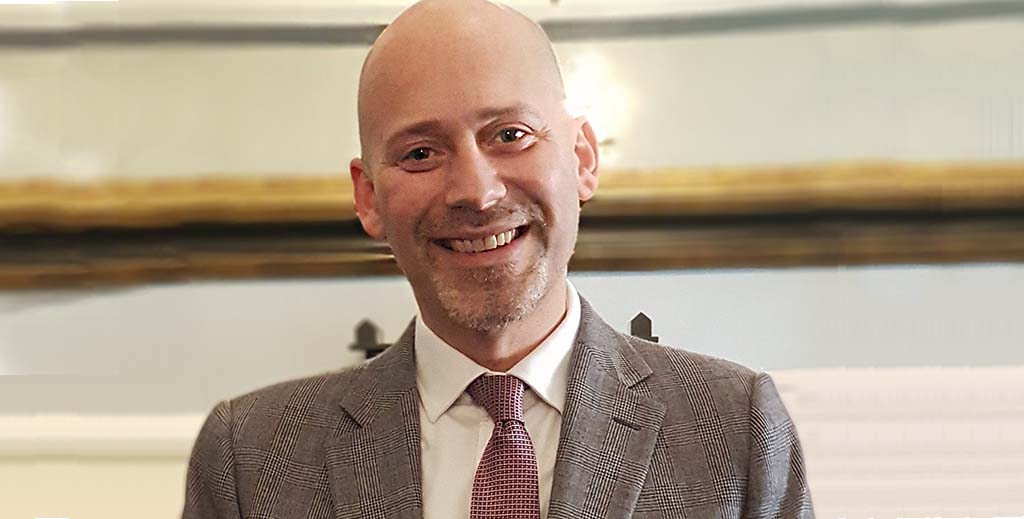 The media has been full of Michael Gove’s plans to reform the private rental sector but also warnings that any more ‘landlord hammering’ will shrink this vital housing market and ultimately hurt tenants.

We talked to a long-standing and experienced lettings agency owner, Lewis Green, to gauge what all this kerfuffle means for his landlords.

Lewis runs St John’s Wood-based North London estate agency Greenstone, which he founded 27 years ago and manages 150 properties in the area and beyond including core postcodes such as Regents Park, Primrose Hill and Maida Vale.

Is the government’s plan to give renters more rights a good one?

“I think tenants already have plenty of rights, so it seems the government doesn’t really understand what’s happening on the ground – ultimately if there’s a breach in the agreement between tenant and landlord so you don’t really want to meddle with that.

“Also, most landlords want tenants to stay as long as possible, pay the rent and look after the property, not turf them out without reason.

“But the proposals will impact the type of landlord who wants to work or travel overseas for a few years, for example, but who would be nervous about going into the marketplace after these changes come in because the tenant will have greater rights to stay in the property.

“And even before the reform proposals were announced, we’d already seen landlords sell their properties because they weren’t enjoying being a landlord any longer – tax benefits have gone, rents dropped dramatically during and after Covid and some tenants weren’t paying their rent – and so on.

“I think we’ll see more landlords selling up and even less stock going forward, which ultimately is going to make it more difficult for people who want or have to rent.”

Are landlords still buying properties in your patch?

“No not really – areas like this are only attractive to those looking for long-term capital growth because the monthly rent only just covers the mortgage and running costs – no one earns a living in this kind of area.”

If rising inflation a worry?

“It’s eating away at confidence but not for the reasons you might expect – I recently showed a mixed-use residential/restaurant unit that offered a 5% gross return on income but clients told me that, with inflation at 9%, it didn’t make sense at the moment, particularly if interest rates begin to rise.”

“Yes, I’ve seen several downturns. It is different this time compared to the 1990s recession because so far mortgage interest rates have remained low despite spiralling inflation, while the global financial crisis just made it more difficult to get a mortgage, but interest rates didn’t rise.

“So far it’s been easier because the Government’s financial support package during the pandemic made people feel they were richer and more secure – and anyway they had nowhere to spend their spare cash.”