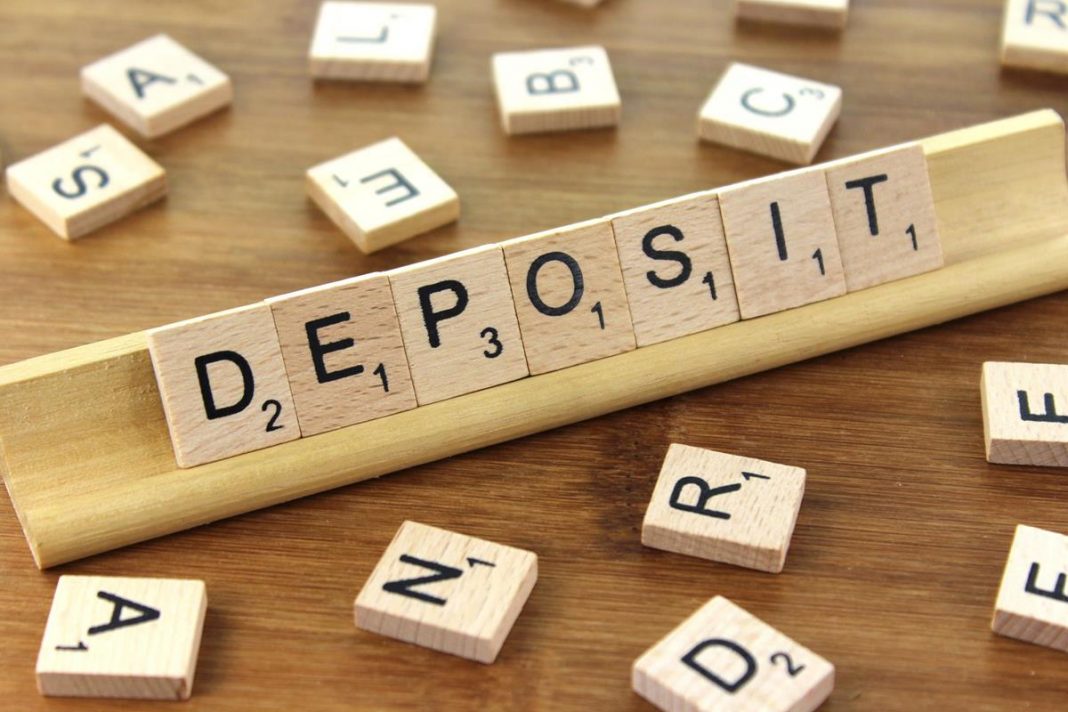 Does a change of landlord require the service of new tenancy deposit prescribed information?

Or is it sufficient to rely on the section 215B, Housing Act 2004 amendment in the Deregulation Act 2015, regarding no requirement to serve prescribed information on each replacement tenancy?

No, it seems not. It would seem from a new appeal case that it does require re-service when landlord ownership changes. This was the issue in a county court appeal (Sebastiampillai v Parr, Central London County Court, 11 April 2019) regarding the service of a valid Section 21 possession order.

Ordinarily, following the above amendment, the prescribed information need not be sent afresh when a replacement or statutory periodic tenancy, which replaces a previous AST, where the landlord complied with the initial requirements, and continues to hold the deposit in the same deposit scheme.

In the Sebastiampillai v Parr case the landlord had complied with the initial requirements at the outset and the tenant had occupied a flat since 2007 under a series of ASTs.

The landlord sold the property to another landlord in July 2014, part-way through a twelve month AST., the deposit being transferred to an account in the name of the new landlord in September 2014. After the 12 month tenancy expired it had been allowed to become a periodic tenancy.

A section 21 notice was served in March 2018 to terminate the tenancy and later possession proceedings were issued, possession being granted by the court, but the tenant appealed.

The tenant argued that as the deposit had been received anew by the new landlord, under section 213 of the Housing Act, new prescribed information should have been served.

The new landlord argued that the deposit had been ‘received’ by them as a result of their purchase but admitted that it had been paid over at the point when the statutory periodic tenancy arose.

The tenants appeal was allowed, therefore the new landlord’s Section 21 notice was not a valid one and the possession order was recinded.

Given all the new requirements regarding compliance before a valid Section 21 notice can be served, it behoves landlords and agents to pay particular attention to these details – get it wrong and you lose the ability to use the “no fault” Section 21 procedures. In fact on change of ownership, with an existing tenant in place, it’s probably a wise precaution to re-serve the whole bundle of prescribed documents, Deposit details, the How-to-Rent guide, EPC, Gas Safety Certificate etc.