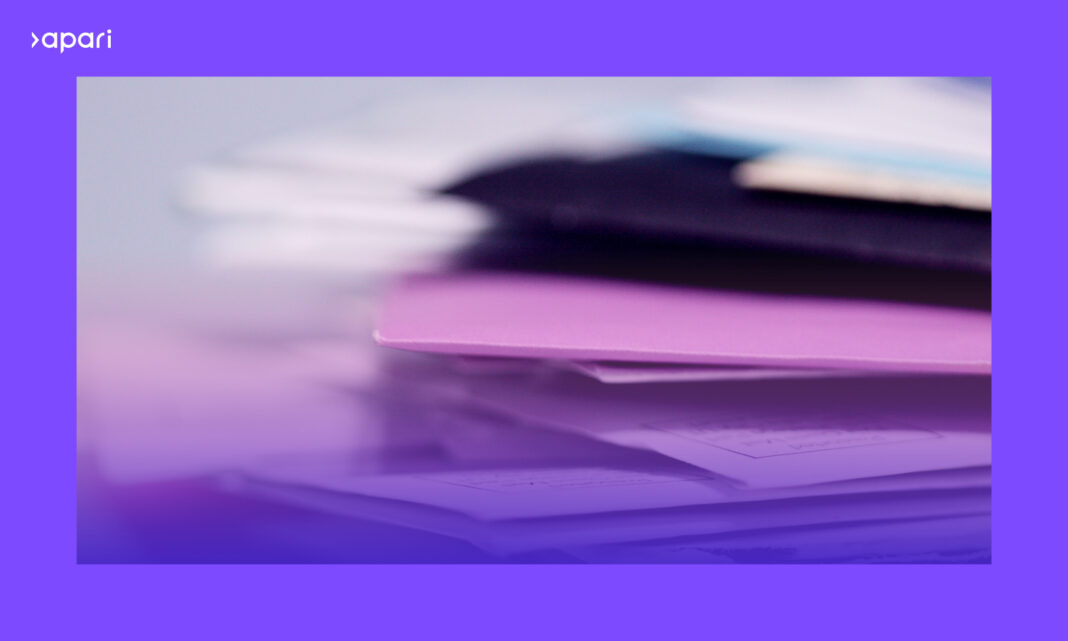 From 2024 landlords in the UK with an annual income over £10,000 will have to file their tax returns via HMRC’s new Making Tax Digital (MTD) initiative, a year later than originally expected.

Through MTD, landlords will not only submit one annual tax return, but also quarterly submissions of income and expenditure, to give a real time snapshot of their tax position throughout the year.

(Find out more about what’s affecting UK landlords in the Tax World by reading our Ultimate Guide to Landlord Tax Returns!)

And with a change of process also comes a change in the penalty system. HMRC is bringing in a new points-based penalty system to better align with MTD.

According to HMRC the aim of the new penalty system is to be more supportive of those with genuine reasons behind mistakes or late filing, while still fining those who are consistently late.

How has the penalty system changed?

Some could argue that rather than being simpler, it is more complicated. The system measures fines by length of time since late submission, with the penalties accruing once the clock starts ticking.

The new system works in a similar way to the UK driving licence. You receive points on your record if you have a late submission – and once you pass a certain point “threshold” then you receive a penalty.

Here’s how it works

When a taxpayer misses a submission deadline they incur a point – these points build up to penalty thresholds, with each submission obligation (i.e. quarterly or annually) having a different threshold. Once this point threshold is reached, then a fixed penalty amount of £200 will be issued for every missed submission.

The Penalty thresholds are as follows;

If the penalty threshold isn’t passed, then the points will be cleared after two years.

But if the points threshold is passed, then all the points gained will be wiped only AFTER they have met a period of compliance as set by HMRC (Annual submissions 24 months, Quarterly submissions 12 months) AND submitted all the submissions due from the previous two years.

For late payment, penalties are issued by length of time passed from the due date – however HMRC have said that they will take a ‘lighter’ approach for the first year of implementation, and a way of easing taxpayers into the system.

The basic structure surrounding penalties for late payment is;

But don’t worry – This will not come into effect until 2024, and HMRC will be releasing more information in the lead up to the new system going live.

Want to stay up to date with all things Landlord & Tax? Sign up to the APARI community here.