Home News Why become a landlord if you can’t regain possession? 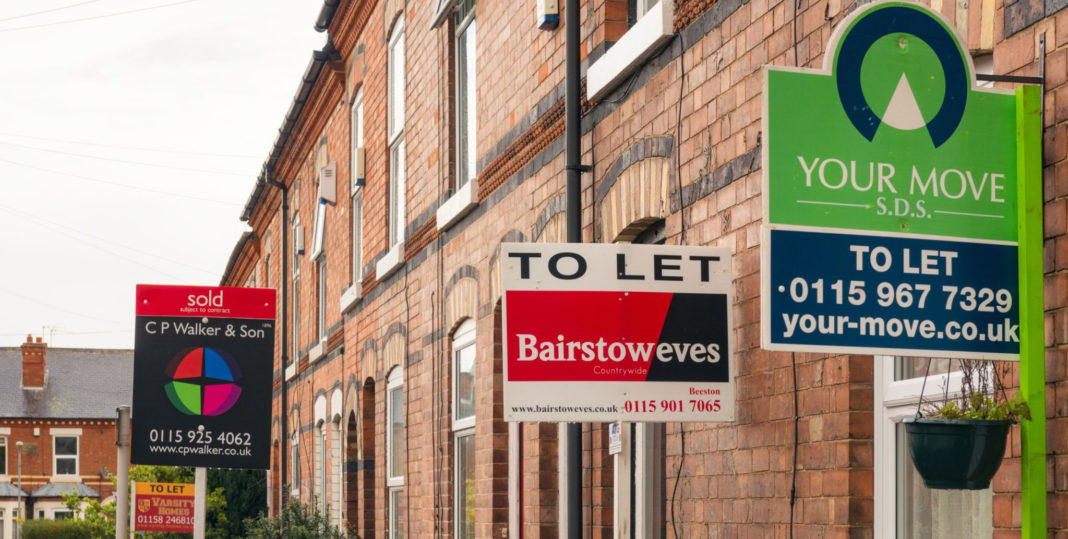 Why do people let houses?, Moore says. The obvious answer to that is, because they expect to make money from their investment and they want their money in a safe place – “safe as houses” as has always been the mantra of the sage property investor.

Profit is not large in buy-to-let but it still usually blows away what can be got investing in an easy access savings account at a little more than 1%. What’s more the safe store of value and gradual capital growth gives a nice hedge against inflation.

The low interest environment has pushed up prices but they have also produced some of the lowest mortgage rates in living memory, what’s more the Bank of England has forecast that interest rates could stay low for the next 20 years!

Even so, landlords profits are being squeezed by a hostile tax environment due to tax changes introduced by George Osborne and unchanged by his successors, though we’ve yet to see what the current incumbent will do. My guess is not much.

If landlords can’t make good enough returns for the risk and hassle they perceive, then they will not want to let property any more, and what’s more, as the senior end of the landlord cohort start to cash-in, and sell-down, new younger landlords will no longer come along to replace them.

Yet, in the face of all this the Government is toying with the idea of getting rid of Section 21 says Moore. “This section allows a landlord to ask a sitting tenant to quit at the end of an agreed period. If it is abolished, so that no notice to quit can ever be issued to a tenant, the incentive to let disappears. The value of the property thus encumbered drops, sometimes halves. Besides, sitting tenancies require rent controls to work, so the landlord will be stuck, not only with the tenant, but with every prospect of lower returns as time passes,” he says

The combined effect of the current tax regime and the changes in the letting laws could be devastating for thousands of small-scale UK landlords, ironically most of them natural Tory voters.

For a start, unless the government comes up with an acceptable alternative to section 21, and it’s hard to see what that would be, property values will be affected. Mortgages may no longer meet the lenders’ loan-to-value criteria, so technically the loans could be called in.

A knock on effect would be on all the ancillary services that help landlords with their buy-to-let investments: agents, builders, plumbers and electrical and gas engineers, the very people the government says it wants to encourage, as Moore says, “…just the sort of aspirant, practical people the country needs.”

Low earners are struggling because of the housing shortage and high rents, but creating an army of sitting tenants on protected rents will not only impede mobility – movements between jobs – it will result in a run-down housing stock because landlords will no longer run an unprofitable business and maintain housing standards.

We’ve seen this effect already with those Protected Tenancies still left over from the Rent Act era, where landlords either can’t or won’t spend money maintaining and modernising their properties when their tenants have been in occupation for a long as 50 years on a controlled peppercorn rent.

There are an estimated 1.5 million landlords in England alone. Property has long been a go-to option for people looking for bank-beating returns on their excess cash. But in a recent survey of 19,000 landlords 17% said they’re likely to sell up. More worryingly though, 56% weren’t confident property will provide adequate returns over the next ten years.

Life has become very tough for the amateur landlord but the government, while professing for years how much it values the small-scale landlord, seems not to care. In fact it’s squeeze on landlords could be said to be compatible with Conservative political philosophy – to create or maintain a home-owning democracy, as opposed to a nation of renters, then you have to stop landlords from competing with first-time buyers.

Landlords are a relatively small voting group and garner little sympathy from the media and the general population. So to quote Jean-Baptiste Colbert, Louis XIV’s finance minister, if “the art of taxation consists in so plucking the goose as to procure the largest quantity of feathers with the least amount of hissing”, then landlords represent an attractive target group.

Osborne’s strategy was to “level the playing field”, or as it transpires, tilt it towards first-time buyers. The changes have helped HMRC to rake in a bumper harvest of tax revenue, not just from landlords’ income tax, but on the considerable capital gains made by those who have now decided to cash in when the properties have been held for some years.

In the 2018/19 tax year, capital gains tax (CGT) receipts, largely from landlord sales, rose by nearly one-fifth over the previous year, from £7.8bn to £9.2bn. By scrapping landlords’ ability to claim tax relief on their mortgage interest the government has simply nudged those landlords who where teetering on the brink of profitability to throw in the towel. In the meantime, other landlords, sensing the change in the political landscape, have also decided to get out before there’s a rush for the door.

The whole thing would seem to be designed to apply downward pressure on house prices; landlords can no longer afford to pay as much for properties given mortgage controls and the reduced profit they generate, while first-time buyers have fewer resources.

So a huge slice of demand is taken out of the housing market, while at the same time supply is increased at the margins as a group of forced-out landlord sellers are keen to be rid of unprofitable investment properties.

It’s hard to see there being another house-price crash without a major downturn and rising interest rates or surging unemployment (they usually go together), but it’s equally hard to see any evidence of a return to an investment bonanza for residential property.

Few people expected to see the tax or political tide shift so drastically against them. Portfolio landlords, usually operating as an incorporated business, are weathering the storm much better, but for individual landlords there is no doubt about it, the government has made life difficult.