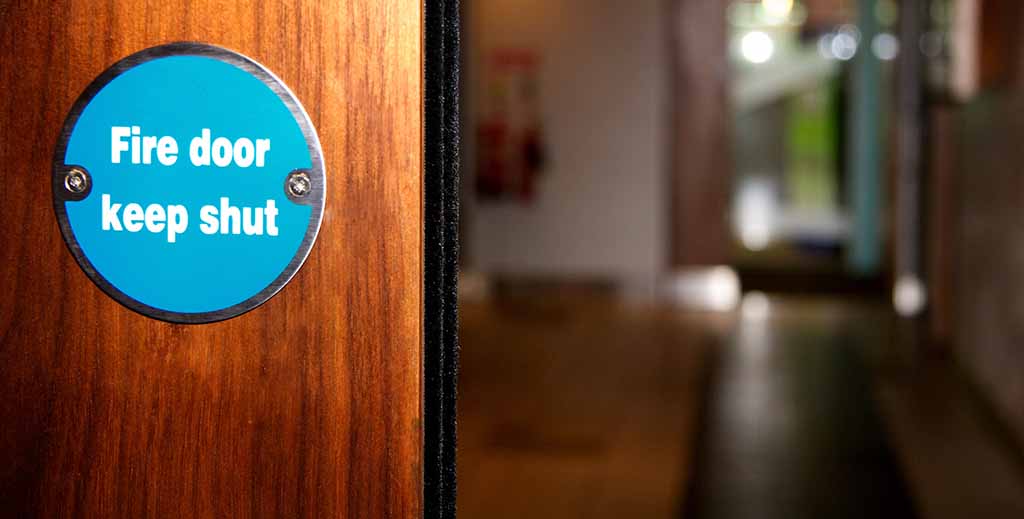 Since Grenfell there have been endless forums, reviews, reports, consultations and, even so, any real action has been painfully slow. See below for the latest situation.

The independent review started in 2018 into fire safety management in England and Wales was led by Dame Judith Hackitt. This resulted in findings that were damning. The review found that the existing fire safety regulations in high-rise properties were ‘not fit for purpose’.

“I have been shocked by some of the practices and I am convinced of the need for a new intelligent system of regulation and enforcement for high-rise and complex buildings which will encourage everyone to do the right thing and will hold to account those who try to cut corners.” said Dame Judith Hackett in here report.

Initially more that 400 high-rise blocks were identified as having inadequate and unsafe aluminium composite material (ACM) cladding. This is a type of external cladding of the same type that caught fire and rapidly engulfed the whole building at Grenfell Tower, with the tragic loss of so many lives. Since then more buildings, their construction and materials have been found to be defective.

Leaseholders, so far, paying the price

The Building a Safer Future report summarised Dame Hackitt’s findings. What followed in December 2018 was a nationwide ban on the use of combustible materials. AMC cladding was banned in high-rise residential buildings.

This led to what is now a major cladding scandal. It’s an ongoing social crisis that followed both the Grenfell Tower fire in June 2017 and the Bolton Cube fire in November 2019. These fires with the horrific loss of life in one, and the Hackitt review, have revealed that large numbers of buildings have been clad in dangerously combustible materials, and now its the leaseholders paying the price.

Many buildings have been found to be non-compliant in other fire-safety building requirements, such as missing cavity barriers around windows and a lack of fire break barriers, which are intended to prevent fires from spreading horizontally and vertically into neighbouring flats. That’s not to mention simple measures such as faulty and missing fire alarm systems, fire doors, closers and extinguishers etc.

The report findings led to a recognition that these buildings could potentially be posing an immediate fire risk to residents.

Leaseholders of flats now find themselves in the invidious position of facing extensive and costly remedial work. Many are trapped in accommodation they would like to move out of but cannot do so because they are unmortgagable. In the meantime, sky high buildings insurance premiums, and the outrageous cost of paying for ‘waking watches’, paying people to patrol buildings 24/7 to monitor the building for fires, are bank breaking.

In February this year the UK government pledged over £5 billion towards remediation works, but even this staggering amount will be nowhere near enough to cover the extensive costs across the country, with much of the cost to-date falling on the shoulders of individual leaseholders of flats. These people, often young people just starting out in adult life, are potentially having to go into massive debt because they innocently and unwittingly purchased these unlawfully constructed homes.

The Building Safety Bill has reached committee stage in the House of Commons. As it is currently drafted, its provisions will change building safety laws and place new duties on those responsible for the safety of high-rise residential buildings.

As a preview for those affected by the likely changes, the Health and Safety Executive (HSE) has published Safety case principles for high-rise residential buildings subtitled, Building safety reform – Early key messages. HSE say that adapting to a new regulatory regime will be challenging and it is collaborating with the government and other partners to help those affected to take “sensible, risk-based, proportionate steps that ensure the safety of the people in and around your buildings”.

HSE envisages the necessary measures will include “a combination of measures that work together to prevent and mitigate the spread of fire and structural failure, and the safety management system which keeps these measures in place and in good working order”.

The Home Office has published Fire safety in purpose-built blocks of flats – Updated guidance (24 September 2021). It warns that the guide was first produced in 2011, summarising the legislation, guidance and best practice at the time, so should now be viewed as “no longer comprehensive”.

A revised version of this guide is expected in early 2022. Provisions relating to vulnerable persons have been redacted pending the outcome of the government’s Personal Emergency Evacuations Plan consultation. In the meantime, the current guide remains available to fire safety professionals, “as it contains relevant and useful information for purpose-built blocks of flats”.