Home News West Midlands landlord is first in UK to be slapped with Slavery... 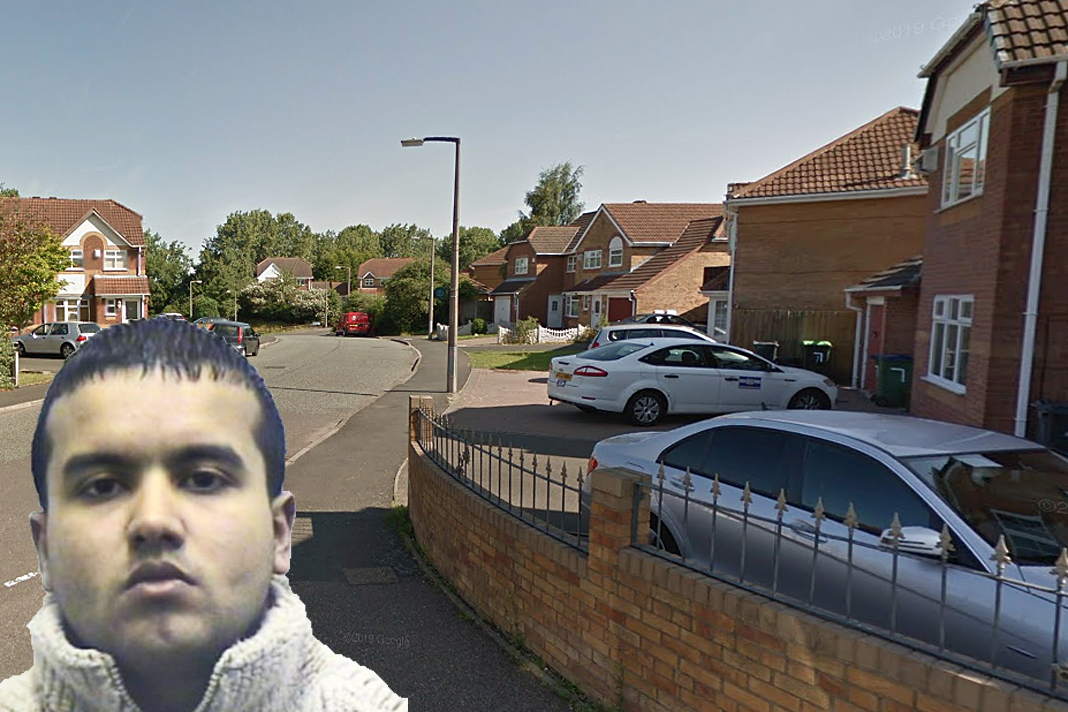 Kashmir Binning ignored official warnings that his properties were being used by a Polish ‘slave gang’ and must now pay fines totalling £14,000 and adhere to strict rules.

A rogue landlord who ignored the plight of hundreds of Polish slaves housed in his three Birmingham properties has had a landmark court order made against him.

Kashmir Singh Binning leased the houses to a Polish gang that trafficked up to 400 vulnerable people in houses across the West Midlands, forcing them to work on farms and rubbish recycling centres.

The victims endured squalid conditions, slept on dumped mattresses and had no working toilets, heating, furniture or hot water in some of the properties.

A judge granted a Slavery & Trafficking Risk Order against Binning – the first of its kind ever secured under Modern Slavery legislation – which runs until 2025 and binds him by various conditions: not to accept cash payments from tenants, to agree to property inspections every three months, and to provide the local authority with signed tenancy agreements containing details of all occupants.

Detectives investigating the trafficking ring had advised Binning, from Kirkham Way in Tipton, in August 2016 that his properties were being used to house slavery victims. Despite this, he continued to rent them out.

His Queen’s Head Road property was largely gutted by a fire in December 2015. A fire safety report revealed the house had no smoke detectors or fire doors and was home to several Polish nationals, despite tenancy documents showing it was leased to one person with no scope for sub-letting.

Binning didn’t co-operate with Birmingham Council’s enquiry and also failed to act on anti-social behaviour concerns at his properties or carry out remedial work when inspectors found widespread mould and damp.

Detective Sergeant Mike Wright says: “Binning’s role was pivotal to the group being able to house victims easily, quickly and at affordable cost. He was friends with some of the suspects and willing to turn a blind eye.” Binning was also ordered to pay £14,000 in court costs.