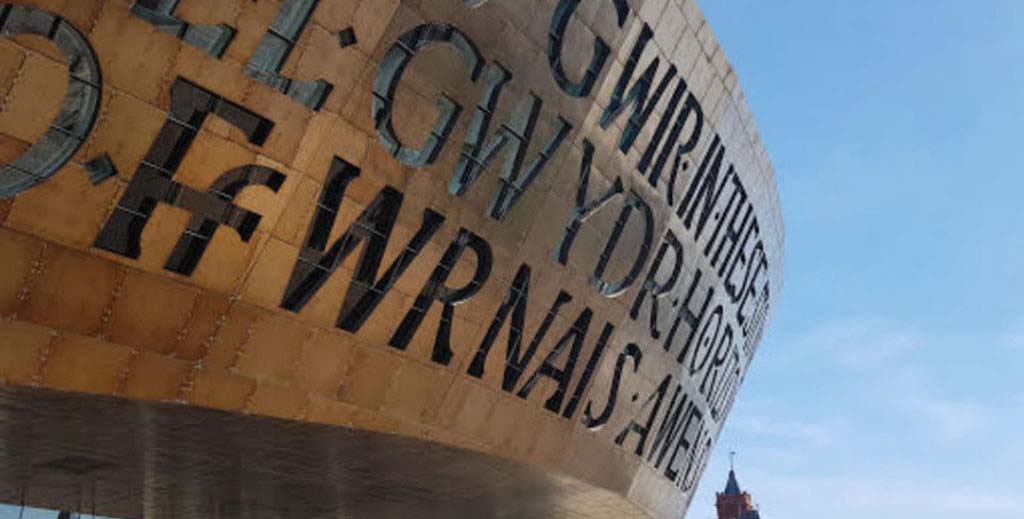 The Welsh government has provided more details of its sweeping new renting reforms which aim to simplify the sector.

Renting Homes means tenants – contract-holders – will soon have improved succession rights, setting out who has a right to continue to live in a property after the current tenant dies, and it will also be easier to add or remove people to the contract.

Landlords will have a strengthened obligation to ensure that properties are fit for human habitation, including electrical safety testing and ensuring working smoke alarms and carbon monoxide detectors are fitted. Landlords will have to provide contract holders with a written copy of the contract, setting out the rights and responsibilities of both parties. For new rentals, the written statement must be issued within 14 days of occupation under the contract, while existing tenancy agreements will convert to the relevant occupation contract on the day of implementation. Landlords have a maximum of six months to issue a written statement of the converted occupation contract.

Landlord break clauses will only be able to be incorporated into a fixed term occupation contract if it has a fixed term of two years or more; they won’t be able to exercise a break clause within the first 18 months of occupation. Meanwhile, the no fault notice period will remain at six months, meaning that all contract-holders will have a minimum 12 months of security at the start of their tenancy. If a landlord issues a no fault possession notice in response to a request for repair, the court can refuse to make a possession order and they won’t be able to issue a similar notice for another six months. Landlords will also need to be registered and licensed by Rent Smart Wales to give notice.

Climate Change Minister Julie James says these changes replace various, complex pieces of existing legislation and case law with one clear legal framework. She adds: “When in place, contract-holders in Wales will have greater security of tenure than in any other part of the UK.”

The Welsh Government has launched a national awareness campaign to tell landlords and tenants about the changes which take place on 15th July.