Home News ‘Use a letting agent to avoid getting stung like me’ warns landlord... 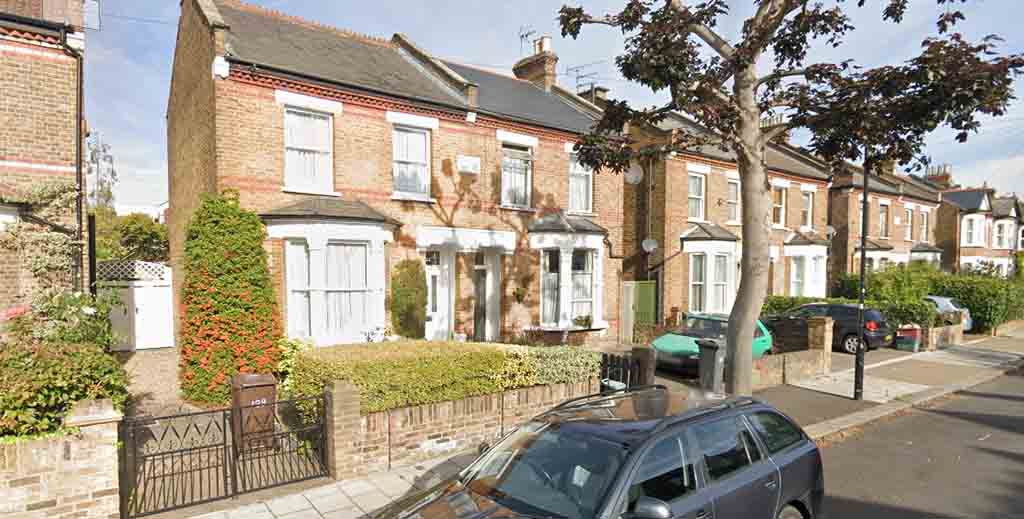 A landlord who is owed £14,000 in rent arrears and is in the throes of trying to evict his errant tenant has warned others to use professional letting agents to protect their investments.

The tenant, a former friend, has always been on benefits that were originally paid directly to landlord Max Ferzoli until a few years ago.

Problems started in 2020 when he stopped paying and Ferzoli tried unsuccessfully to get the DWP to revert to direct payments. Civil servants refused to switch to direct because they said Ferzoli didn’t have his tenant’s consent to do so – a common problem LandlordZONE has highlighted many times before.

Ferzoli served a Section 21 followed, with Landlord Action’s help, by a Section 8 in March 2021 and finally got a possession order last November.

As the tenant just stayed put, he has the bailiffs ready to step in next week, but the frustrated landlord reckons his tenant’s past history and unpredictability mean it might not go to plan.

“We started out as friends and I didn’t take a deposit – based on trust – which was admittedly amateurish,” he tells LandlordZONE. “It’s an awful situation – I’ve pleaded with him to pay me the money and even let him off paying a rent increase as a favour but it didn’t help.”

Ferzoli, who’s self-employed, already has possession of the downstairs flat at the property in Hounslow and when his tenant leaves the upstairs flat, aims to convert it into an HMO so he can spend some money on updating the electrics and then get a better return.

However, he’s now reluctant to take any more benefit claimants: “Another tenant recently left me with £7,000 worth of repairs after trashing the property which cancelled out the capital appreciation,” he adds.

“I plan to only use letting agents in future and do most maintenance myself to save money. It might be cheaper not to go through an agent but if it all goes wrong, it’s more expensive in the long-term.”