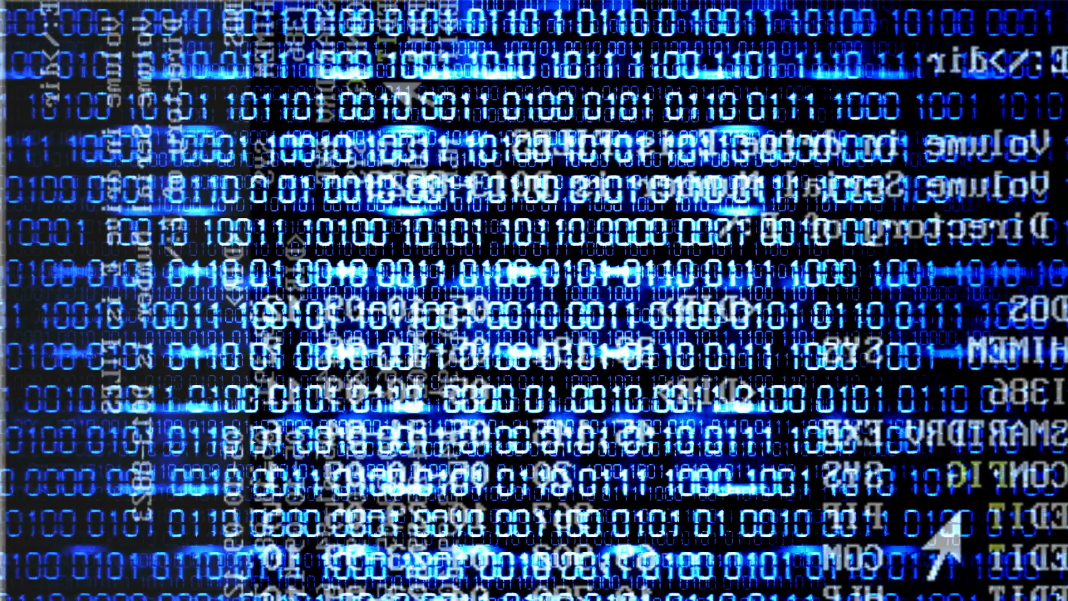 The ongoing TSB IT banking crisis is causing anxiety for both tenants and those landlord affected by this. Some tenant customers of the TSB bank have had their standing orders returned, leaving them unable to pay their rent and other bills.

Tenant customers are furious with TSB because not paying their rent puts them in breach of their tenancy agreements and potentially puts them at risk of being served notice.

Of course, given these exceptional circumstances, landlords should be expected to be understanding and make allowances for this, but tenants should nevertheless be prepared to warn their landlords at the earliest opportunity. However, some landlords will find themselves in difficulties because of this as many rely on regular rent payments to make their mortgage payments.

Some tenancy agreements have default payment fines, meaning that in theory a tenant can be fined for payment delays. But regardless of whether the landlords is understanding or not, responsible tenants will be anxious because the incident may impact badly on their relationship with their landlord.

As the TSB’s computer meltdown entered its second week some frustrated customers are still unable to access their online banking accounts or make payments. Some businesses banking with TSB are facing problems paying wages, and employees not getting paid are therefore unable to pay their bills.

The crisis arose after a switch over to a new computer system following the bank’s split from the Lloyds Banking Group. Although TSB management said that systems would be “up and running” soon, last week, the problems have persisted into a second week and TSB have had to call in experts from IBM after the Spanish company tasked with the changeover have so far failed to find a solution.

In addition to the issues with standing orders, TSB has also said that some mortgage customers were unable to access their accounts online or via the TSB app, and some credit card holders had problems viewing information.

The bank has promised to compensate those affected.