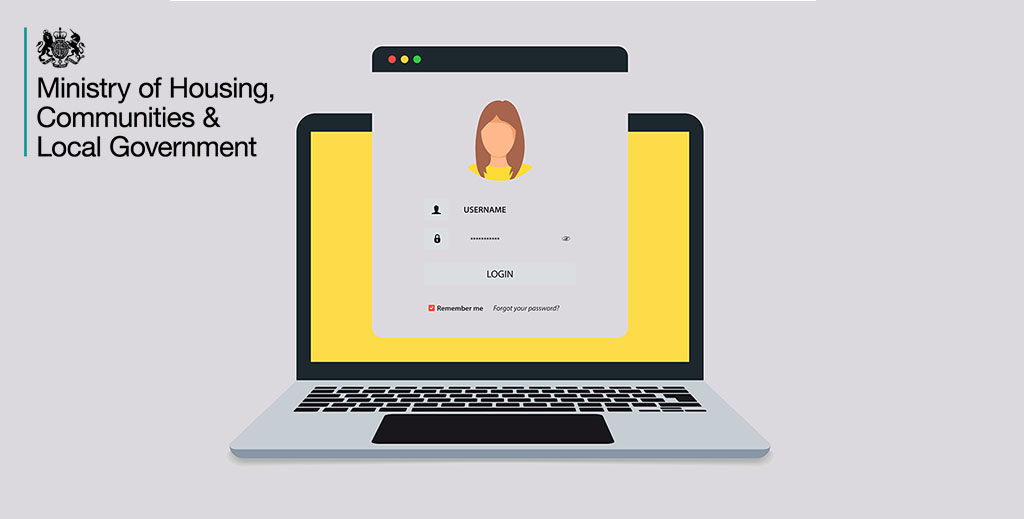 Just 43 landlords have been added to the government’s much-heralded database of rogue operators in England since it was launched in April 2018, the NRLA has revealed.

Heralded at the time as a major plank of the then Tory government’s fight against criminal landlords, it was designed to enable local authorities to target the most prolific offenders.

Those are landlords who have been convicted of banning order offences or have received at least two financial penalties within 12 months.

But the scheme has faced several difficulties, some of them own-goals by successive governments which have slashed their funding of local authorities by up to 50% and that, the Local Government Association estimates, will lead to £7.8 billion funding gap in local services by 2025.

This means many councils lack the funds to chase up rogue or criminal landlords or the resources to identity landlords who meet the criteria for being on the national database.

Numbers of landlords on the database have been increasing, but only slowly. In February last year there were 18, by April this year it had hit 38 and now, 43.

At the time of launch in 2018, ministers said there were approximately 10,500 rogue landlords operating within the private rental sector.

But only councils are given access to the database, not the public. The Prime Minister said in October 2018 that it should opened to tenants and letting agents and launched a consultation. But since it closed nearly two years ago, nothing more has been heard.

The Mayor of London Sadiq Khan runs his own rogue database, which is available for public scrutiny. It contains approximately 90 names and companies.