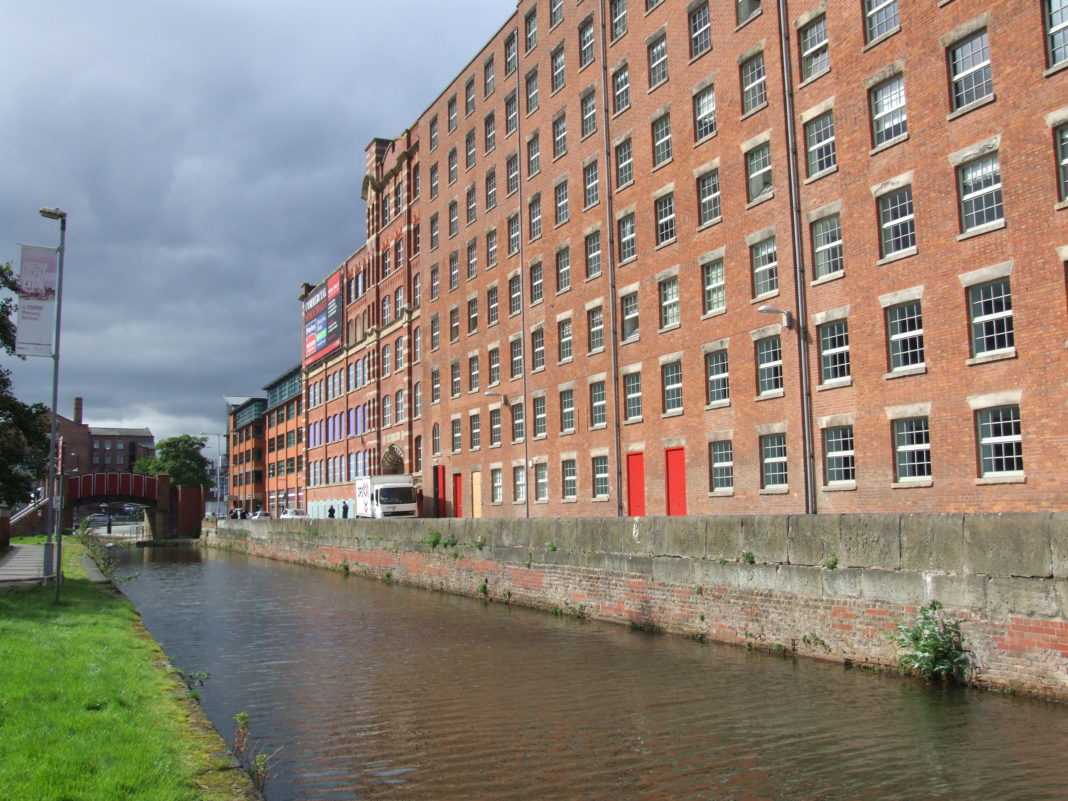 As we contemplate the possible spread of the Coronavirus (Covid-19), business proceeds as normal with the first budget of Boris Johnson’s majority Conservative government just over one week away.

The newly-appointed chancellor Rishi Sunak has confirmed that he will stick to the planned financial statement date of March 11th to deliver what could be a game changing budget, given the Conservatives’ commitment to levelling the playing field throughout the country – with their first substantial majority for over 30 years the electorate has given the Conservative Prime Minister and his new chancellor carte blanche to radically reform taxation and public spending.

The party’s election manifesto was light on detail, but this does not mean there won’t be some radical changes in the Budget: this first Budget of several under the Conservatives is likely to be bold and eye-catching. There will be changes to tax, pensions, housing and social care as well as a relaxation of austerity spending restraint, and more investment in infrastructure, especially in the north of England.

One way to encourage even more investment would be to mobilise private funding and at the same time relieve the housing crisis: why not cut the rate of VAT to zero for property refurbishments suggests Carol Lewis writing in The Sunday Times.

There are literally thousands of old commercial buildings, many of these in the north, from Victorian cotton mills to bank and office buildings, ripe for conversion into new homes. By cutting out VAT and effectively reducing the cost of conversion developments by 20%, the move would not only provide desirable new living accommodation, it would preserve many old buildings which would otherwise be lost to the nation – some of these old decaying mills have stunning architecture of historical importance which is crying out for preservation.

The current tax regime does just the opposite: it encourages developers to demolish these old heritage sites and replace them with new-build developments. Of course not every site lends itself to building conversions, and in some cases demolition is justified on brownfield sites, but there are many instances where this is simply not the case.

Incentivising refurbishments and conversions by removing the VAT cost is something that is being promoted by Historic England, the public body that protects historic places. In some cases it costs more to refurbish an historic building and complete a conversion that will bring it up to modern standards, but the finished product is often far more pleasing to the eye and somewhere that’s very desirable as a residence – removing VAT could mean the difference between such a project being viable or not.

According to the Sunday Times Historic England’s campaign for a VAT cut is backed by the Country Land and Business Association (CLA), which has written to the new chancellor calling for a change to be introduced in the budget on March 11th, which follows a similar message from RICS.

And according to Historic England’s report “There’s No Place Like Old Homes: Reuse and Recycle to Reduce Carbon,” such refurbishments could actually help the government to reach their target of net zero emissions by 2050 because new-builds produce up to 13 times as much embodied carbon dioxide as refurbishing a traditional Victorian terrace. Not only that, refurbishment can save millions of tons of waste that’s produced when old buildings have to be demolished and the site cleared.

“This is game-changing research, It shows how living in the past can help us to step into a carbon-friendly future.”

There are 542 former textile mills in Greater Manchester and 540 in Lancashire, which Historic England argues would create 25,000 new homes. By cutting VAT to zero, or even to 5%, which is the rate currently applied to conversions from commercial to residential use, would provide a real boost to the redevelopment of these old heritage buildings. These attractive buildings would otherwise be lost to the nation and the regions forever.

On another theme, the CLA is calling for help with affordable homes in rural areas. Many young rural folk are priced out of their heritage villages because of the cost of housing, house prices and rent levels. Their suggestion is that by exempting owners from inheritance tax on these buildings, if they let their properties at affordable rents, then the number of affordable homes could be increased by as much as 30%.

RetroFirst: Is the heritage sector adapting to reuse?