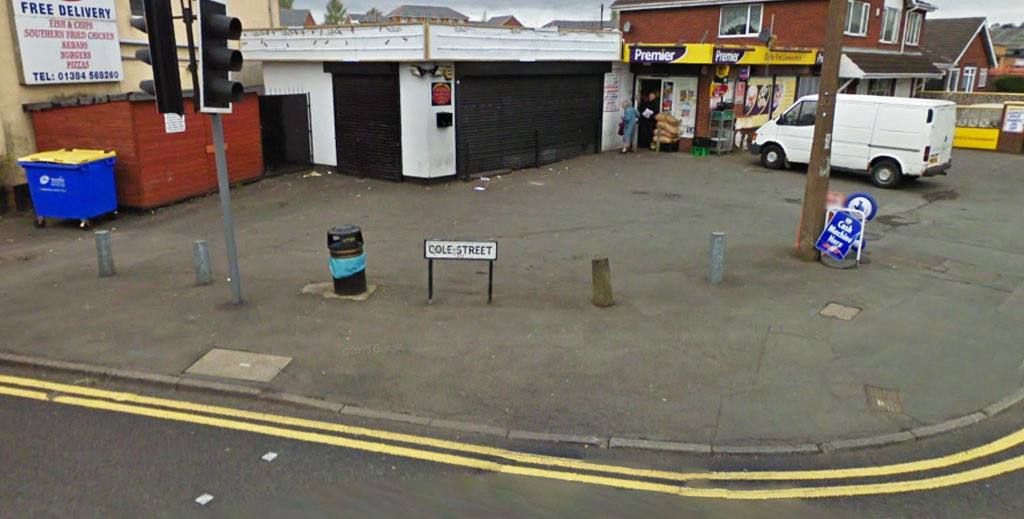 Dudley Council aims to ban one of the UK’s worst rogue landlord Latif Rehman after he lost his appeal against a conviction for renting out an unsafe HMO.

62-yuear-old Rehman, of Bank Street, Brierley Hill, was fined a total of £151,070 by Wolverhampton Magistrates in November 2019 for three breaches of an Emergency Prohibition Order served in relation to the property in Cole Street, Netherton, where he had failed to rectify safety hazards.

He maintained his not guilty plea at appeal, but the conviction was upheld by Dudley Magistrates. However, Rehman’s original fine was reduced to £10,000 for each offence and he was ordered to pay £2,250 in costs and a £170 victim surcharge. A collection order was also served.

Council officers originally inspected the three-storey property following a complaint from one of the tenants in February 2019, when they found numerous fire and electrical safety hazards as well as a risk of entry by intruders and deemed it posed an imminent risk to the tenants.

A re-inspection in April found that work had not been carried out to rectify all the problems; fire doors failed to comply with regulations, access to the property was not properly controlled and there was still a damp problem.

Councillor Laura Taylor (pictured), cabinet member for housing and community services, says: “The evidence against Rehman clearly demonstrates he failed in his duty as a landlord and his lack of action put people at risk.

“Our action doesn’t stop here. Now the conviction has been upheld we will be applying for an order to prevent him from being a landlord anywhere again.”

In 2017 Rehman was ordered to pay in excess of £340,000 after illegally converting houses into bedsits, while in 2014 he was fined £11,200 with costs of £845 after admitting 14 offences relating to HMO licensing and management offences.