Home News Right to Rent appeal hearing: What does the industry think? 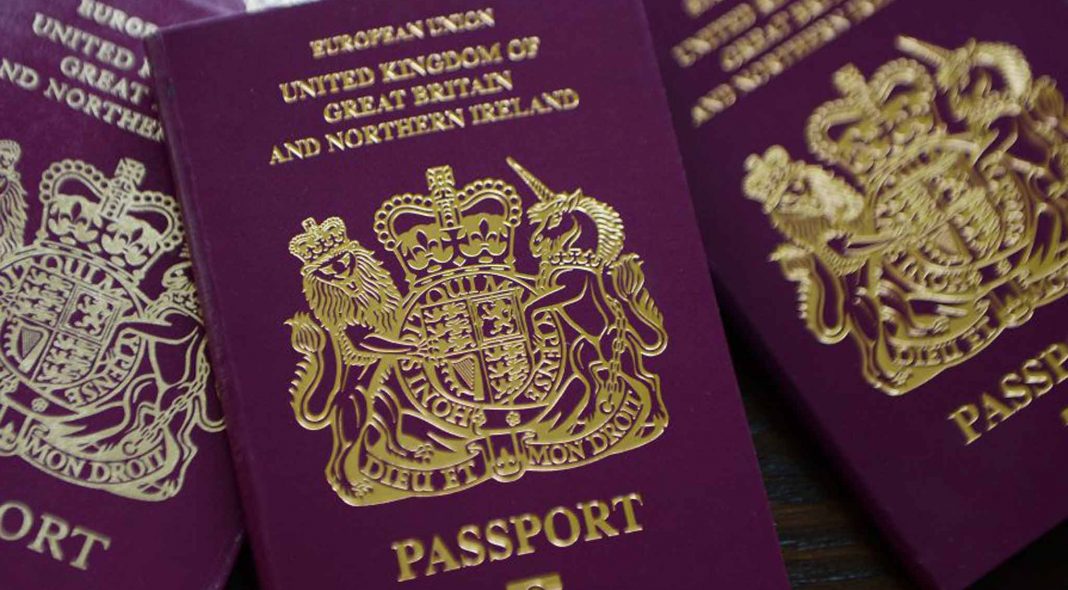 The Home Office’s legal battle to defend the Right to Rent policy, which was deemed as unlawful and discriminatory by the High Court, began on Wednesday 15 January, and ended after a course of three days. The policy has been a topic of controversy in the industry, and the outcome of this appeal will be anticipated by many.

Founder of Landlord Action, and Brand Ambassador at Hamilton Fraser, Paul Shamplina, recently hosted a letting agent focus group at the Hamilton Fraser offices, where agents from different areas were invited to debate about a variety of topics and discuss the challenges that they face in the private rented sector. On the topic of Right to Rent checks, most of the agents expressed the view that it is a complex and time-consuming process for them that they would rather not have to deal with.

One agent who manages a local firm said that the costs of compliance are making it harder for smaller agencies to stay afloat. Another agent said that he raised his fees to make up for the costs of complying with government-enforced policies such as Right to Rent checks.

In March last year, following a judicial review proposed by the Joint Council for the Welfare of Immigrants (JCWI) and supported by Liberty and the Equality and Human Rights Commission, the High Court ruled that the Right to Rent policy is an unlawful scheme and breaches the European Convention on Human Rights.

The Home Office was given an opportunity to appeal the ruling, which was heard by three judges of the Court of Appeal. The JCWI also participated in the hearing to fight against the Government’s Right to Rent policy.

During the hearing, the JWCI’s legal team argued that forcing landlords to carry out immigration checks leads to racial discrimination in the housing market. Based on their research, the JCWI argued that where prospective tenants are unable to provide a British passport, landlords tend to rely on unfair and stereotypical characteristics of “Britishness”, such as skin colour, names, and accents.

They suggested that this was an expected and inevitable consequence of the Right to Rent scheme, and that the Government should be held accountable for any discriminatory actions made by landlords as a result.

Chai Patel, legal policy director of the JCWI, commented: “Landlords faced with the risk caused by complex immigration checks inevitably end up discriminating against people without a British passport, especially ethnic minorities. It must be scrapped so that everyone has a fair shot at finding a flat, whatever the colour of their skin or their passport.”

The Home Office argued that the scheme is intended to reduce illegal residence in the UK, and that any discrimination caused by the scheme can be justified.

Paul Shamplina, commented: “I have always voiced my disapproval of Right to Rent. The scheme is problematic and it places a heavy burden on landlords because of the possibility of discriminating against tenants.”

“We await the judge’s decision from the appeal hearing as the result will undoubtedly have a significant impact on our industry”.

The appeal case is now in the hands of the judges for deliberation, and a ruling is expected to be heard within the next few months. Be sure to check our news portal regularly, and subscribe to our newsletter list to stay up to date on the case.