Home News Rate increase could be the first of several more… 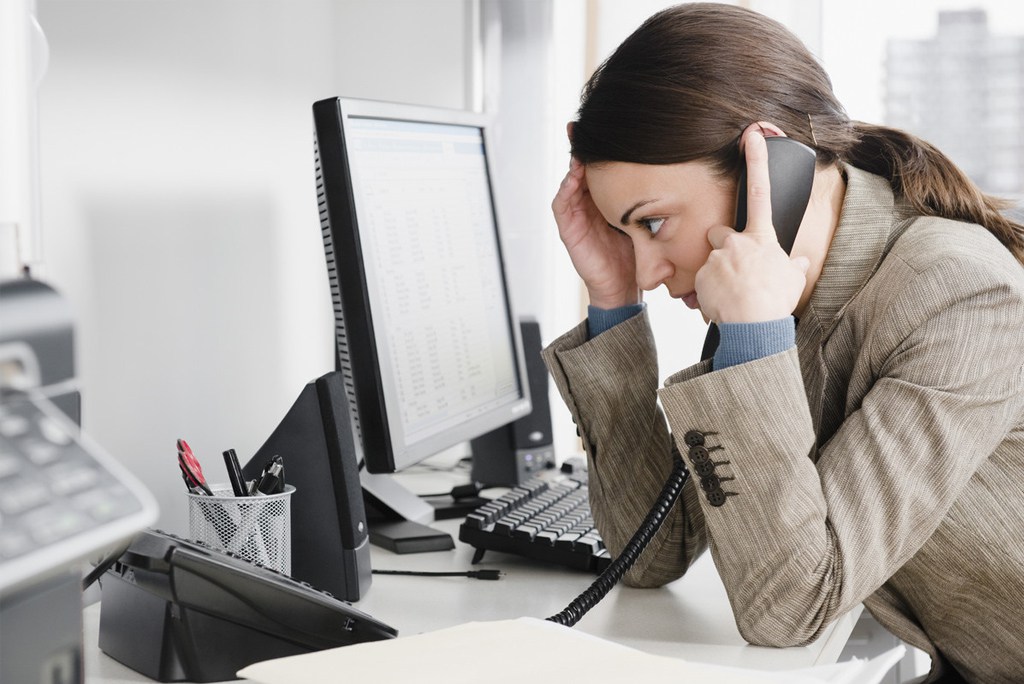 Initial Reaction to the Rate Rise:

An interest rate rise is bad news for some, good for a few, but could be quite devastating for some people and businesses already in trouble, particularly if this rise is the start of a trend.

With incomes already squeezed for many people, even having to pay as little as £25 on an average mortgage each month could push them over the edge. It has been estimated that one in 10 mortgage payers could end up with a household budget problem.

Buy-to-let landlords, already under pressure from tax increases, could also find the going gets tough if rates go on an upward swing over coming months, and as the economic as the tide changes, though the rate of increase is likely to be gradual.

The rate rise might also send thousands of businesses to the wall as the number of firms reaching significant levels of distress over the past years reaches almost half a million, that’s according to business recovery specialists Begbies Traynor. This is often the result of businesses taking too many risks and being lulled into a false sense of security in the ultra-low interest rate environment which has existed over the last few years.

The Nationwide building society is to implement an “across-the-board” increase in mortgage costs as it announces that the 0.25% interest rate rise to 0.5% will be passed on in full to all of its 600,000-plus variable-rate home loan customers.

There are said to be as many as 5 million people on variable-rate mortgages in the UK.

“The prospect of variable rates increasing from here is now looking more and more likely.”

“Inflation has been creeping up and The Bank of England’s Monetary Policy Committee has increased interest rates to 0.5% to compensate, despite the annual growth rate being at its weakest for four years.

“A 0.25% rise is not going to have a significant impact on the economy as a whole, but it will further depress a falling property market, particularly in prime central London. Currently, the market is flat.

“As an example, there are two blocks of apartments near our Regent’s Park office that are historically very sought-after and if a property came available we would be swamped with buyers and a sale would be made very quickly.  In one of those blocks, in the same month in 2016 there were three apartments on the market and they all sold. This year, there are ten apartments currently available but there are no buyers for them.  In the other block, a very similar situation, there was one property on the market in 2016 and in 2017 there are ten that are not selling.

“There are two main reasons for this. The first is that they are overpriced. Vendors still believe that values are what they were two years ago. I called the top of the market just over a couple of years ago and it has been drifting down ever since, with a bit more yet to go.  With so many tax changes (increased stamp duty, an extra tax for buy-to-let investors and foreign investors’ tax) and Brexit looming, there is too much uncertainty and buyers, particularly overseas investors, have been put off making big financial commitments.

“The government is being urged to abolish stamp duty ahead of the budget. Undoubtedly, this would be the best thing to happen to the property market. London is the driving force for every market and scrapping this tax would provide buyers with an incentive to start moving again.”

Angus Stewart of Property Master, which matches up landlords against a database of over 2,000 mortgage products, said of today’s base rate rise:

“For many buy-to-let landlords this will be the first rate rise they have seen. If they are on a fixed rate now they will have some protection but they need to think of the higher costs they are likely to face once that deal comes to an end.  Today’s rise is unlikely to be the last as the Bank seeks to normalise rates following the market crash and then last year’s Brexit vote.”

“This creates a whole new environment for buy-to-let landlords and comes swiftly on the back of tightening lending criteria and the tapering of mortgage tax relief.”

“We expect that the buy-to-let market will become increasingly professionalised as smaller players facing increased cost and regulation will seek to exit the sector.  For those that remain we can expect many to begin re-mortgaging before rates move any higher and it is interesting to see that there has been a mixed response from lenders certainly in the run up to today’s decision with a number continuing to offer low fixed rate deals.”

Christian Spence, Head of Research and Policy at Greater Manchester Chamber of Commerce, commenting on today’s decision by the Bank of England’s Monetary Policy Committee to raise the Bank Rate from 0.25% to 0.5%, has said:

“Today’s rise, the first in ten years, was not unexpected. The Committee hinted strongly in its previous meeting that a rise was likely this time. Whilst the increase is, as expected, small, and its effects on the economy overall will be small, it sends a strong reminder to consumers and businesses that interest rates can indeed increase.

“Whilst spreads on commercial and personal loans remain low, there will be little direct negative impact from this move, but it may cause some to reconsider the likely forward path of rates over the coming years. With the UK economy slowing over the past year to growth of 1.5%, a rise may feel unusual, particularly when in our judgement inflation will rise little further from its current level.

“This move is not without its risks, particularly with the current levels of uncertainty in the UK economy for both domestic reasons and with the ongoing Brexit negotiations. We reiterate our call to government to move rapidly to provide certainty to UK businesses across the country of their proposed policies for the coming years, and they must use the November budget to support business growth and confidence for the future.”

“After a decade of record low interest rates in the UK, the Bank of England today made the decision to increase the rate from 0.25% to 0.5%. For some, this may have come as a surprise. With the uncertainty surrounding Brexit set against a somewhat fragile economic ecosystem, an interest rate rise could be seen as a daring move.

“However, it is also a signal that the Bank of England believes the economy is strengthening which puts them in a better position to renew their focus on achieving their target inflation rate of 2%.

“Sterling is likely to rebound on the back of this decision although it is unlikely we will return to pre-referendum levels for some time yet. However, this interest rate rise delivers a further blow for overseas real estate investors.

“Mortgage interest is no longer tax deductible which means any interest rate rise on their finance will deliver a further loss in after-tax returns. Moreover, rental income will not increase sufficiently quickly to negate the increased cost of borrowing.

“We do not know at this stage if this will be a one-off or the start of a series of increases in the UK so overseas property investors should keep a close eye on their strategy and start considering alternative real estate assets as a way of avoiding some of the pitfalls associated with traditional residential investment.”