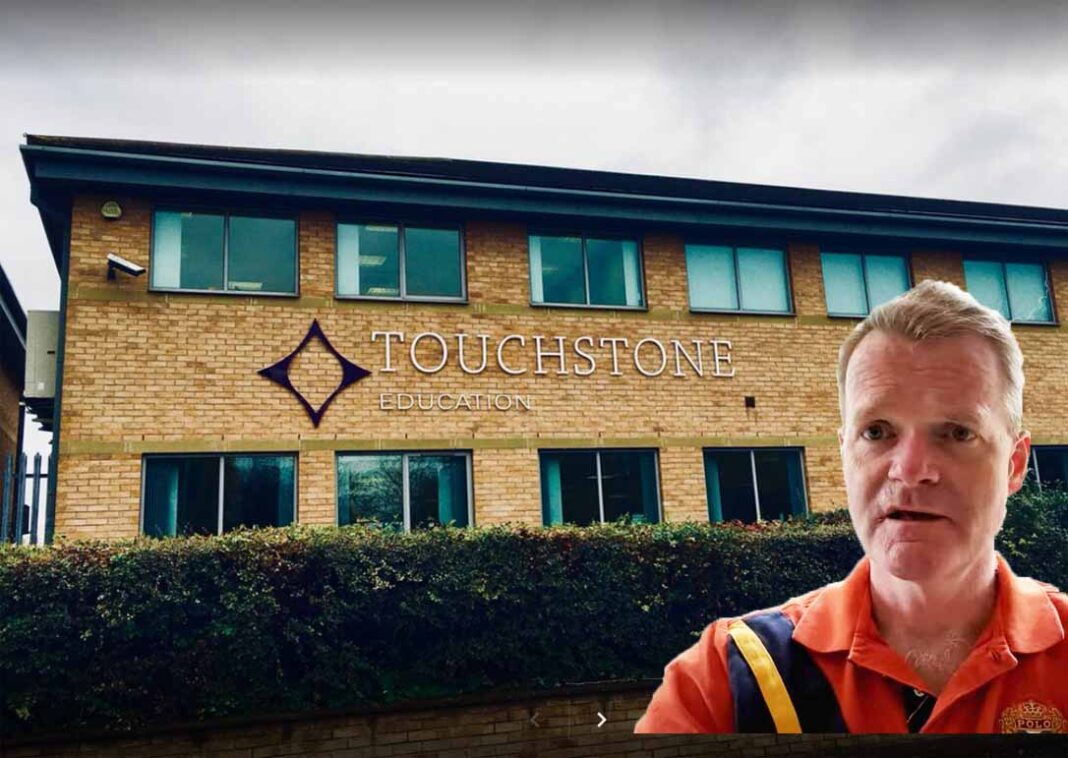 A woman who paid £13,000 for courses with property investment training firm Touchstone Education is fighting to get her money back after falling ill.

The woman – who wants to remain anonymous – first paid Touchstone Education £1,000 for an online course and then another £12,000 after attending a very persuasive ‘free course’ last year – which was to pay for about seven courses and a monthly meeting.

However, after becoming unwell with complex physical and psychological problems she was signed off work for more than six months; her GP has even written to Touchstone confirming that she is severely ill, and that attending a course could seriously affect her health.

Despite this, she says Touchstone has tried to persuade her to take online courses instead of a refund and has also encouraged her to apply for a Bounce Back Loan.

“All I want is a refund for courses I haven’t yet done,” she tells LandlordZONE.

“I’ve been verbally coerced by the company to try to take online courses. They’ve tried to get me to take a loan as they assumed I was broke because the GP explained that I hadn’t worked for over six months because of the severity of my illness.”

Last year Touchstone Education announced it was aiming to double its £3.5 million turnover over the following 12 months and owner Paul Smith recently appeared on YouTube extolling the virtues of using a Bounce Back Loan to buy property.

LandlordZONE approached Touchstone Education for a comment. The company has subsequently claimed it did not receive our communications, and that it sent LandlordZONE a email with a statement – which we did not receive. We have now spoken to Paul Smith and published an article with his response to the student’s request for a refund. It can be read here.