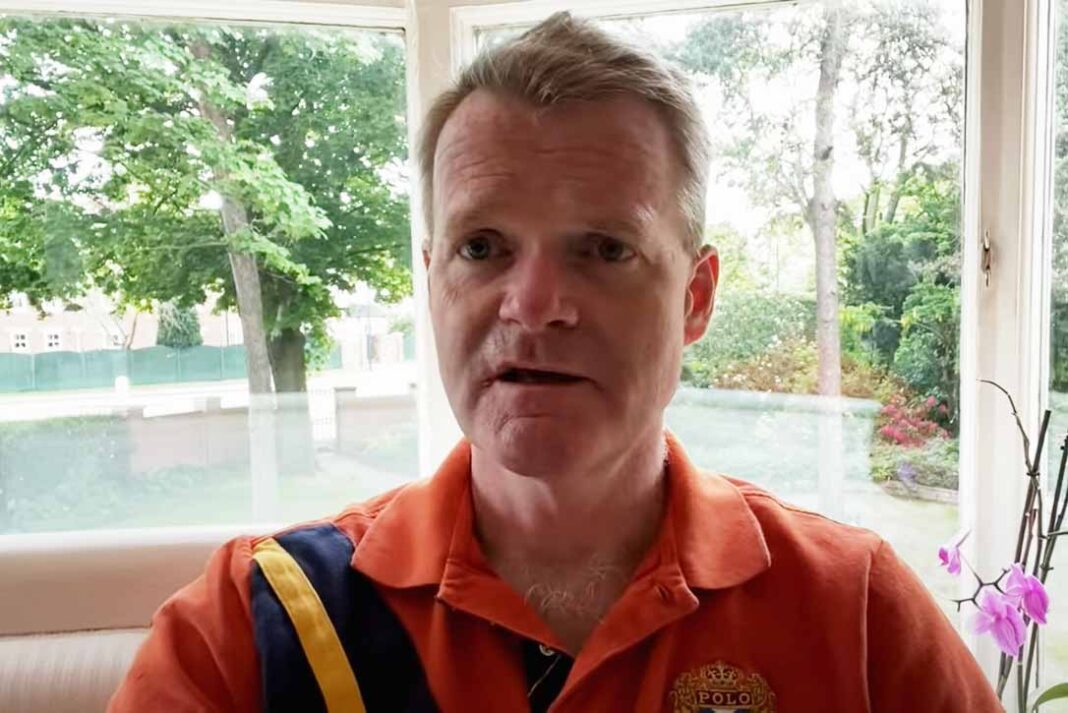 Self-professed millionaire landlord and YouTube property investment guru Paul Smith has been savaged by two national newspapers over the weekend after he suggested to his 12,000+ subscribers that they use the government’s bounce back loans to invest in property.

The scheme helps small and medium-sized businesses to borrow between £2,000 and up to 25% of their turnover. The maximum loan available is £50,000.

Describing the scheme as ‘free money’ because the loans are backed by government guarantees, his video published on 8th May urges followers to follow his example.

“If you’ve got multiple companies like us, or even one company, and access to that cash, there is no caveat or limits with what you can do with that; I’m not saying you should go and turn it into Lamborghinis, well, unless you want to — it would be quite fun, wouldn’t it?,” he says.

The Sunday Times, which has claimed Smith says the loans don’t have to be paid back – which he denies – the thrust of his video has been described as ‘disgraceful and irresponsible’ by leading industry figures and that he ‘gives decent and ethical landlords a bad name’.

Smith, who revels in criticism of his ‘alternative investment’ methods as proof the establishment is hiding something form landlords, posted on Facebook yesterday, celebrating the ‘no publicity is bad publicity maxim’.

“The message is working – I am in the Sunday Times money section today because of my critics,” he said. He has also subsequently published a video in which he calls several of his detractors ‘online trolls’.

The Sunday Telegraph also published an expose of Smith and other business people who have suggested the loans are an opportunity to ‘make money’.

While most professional are unlikely to take Smith seriously, many of his followers are super-fans of his ‘stick it to them’ style, including Mustafa Abelhawa, who in comments below Smith’s video about Bounce Back Loans, says: “Since I saw your last video on bounce back, I helped over 25 clients receive the 50k loan and encouraged them to invest in property.

“These clients will stay with me forever! They are so grateful and nothing feels better than helping a human achieve a dream. You are FANTASTIC Paul, you are changing my life in an incredible way, my journey is still at it’s infancy, but I know it’s going to be successful.”

Smith is one of a growing trend in property investor video experts who attract first-time wannabe landlords often targeting those who are already in financial trouble with headlines such as ‘Get wealthy – follow these easy rules’ and ‘CCJ to property investor’.