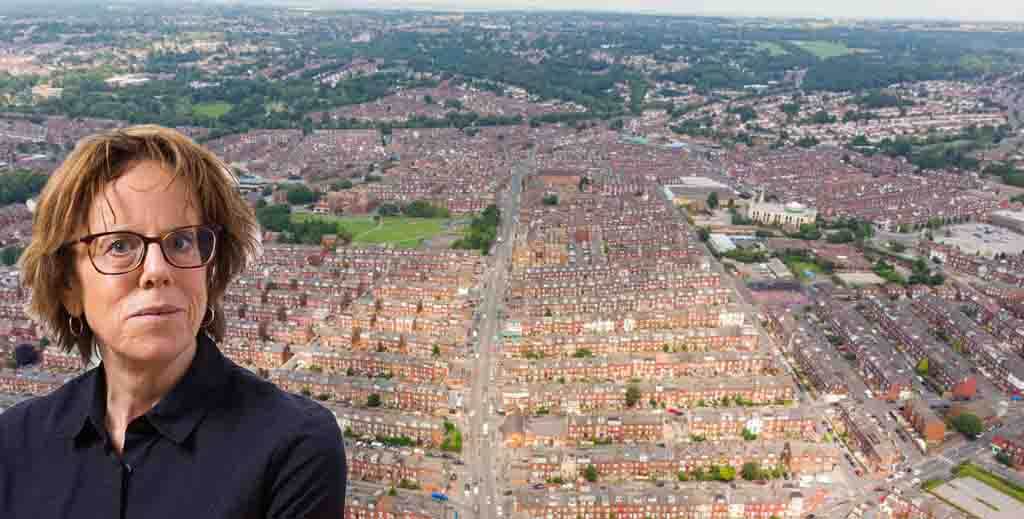 Shelter has called on the government to reform the private rented sector after a tenant died in his illegally converted, windowless flat.

Shop worker Philip Sheridan, 32, paid £75 a week for the flat in the cellar of a terraced house in Harehills, Leeds, where landlords hadn’t fitted a smoke alarm.

When a fire broke out in June 2019, Philip managed to escape but was delayed as the only one exit door had no handle.

The coroner concluded that the property was unsuitable for human habitation and that the conversion didn’t have planning consent or building regulation approval.

A council inspection would have resulted in an emergency prohibition order, he reported, because of all the hazards.

Police interviewed the landlords on suspicion of manslaughter by gross negligence, but they were freed without charge.

Shelter says the tragedy highlights existing health and safety laws that are unfit for purpose and allow some landlords to let out dangerously unsafe homes.

Chief executive Polly Neate (pictured) adds: “To prevent future tragedies, we need a national register to hold all landlords properly to account. Councils must have the funds to inspect homes and ensure they are safe.

“Crucially, we must abolish ‘no fault’ evictions, so renters can have the power to challenge poor conditions without the fear of losing their homes.”

Landlords can be fined if they don’t have a working smoke alarm on each storey, but a government survey reveals 11% of privately rented properties have no working alarms.

It is currently proposing to amend the Smoke and Carbon Monoxide Alarm regulations and wants landlords to ensure that each prescribed alarm is in proper working order on the first day of every new tenancy and to repair or replace alarms if they are reported as faulty during the tenancy.

Read our latest stories about smoke and C02 alarms.