Home News Plans revealed to speed up possessions for landlords – FOUR years after... 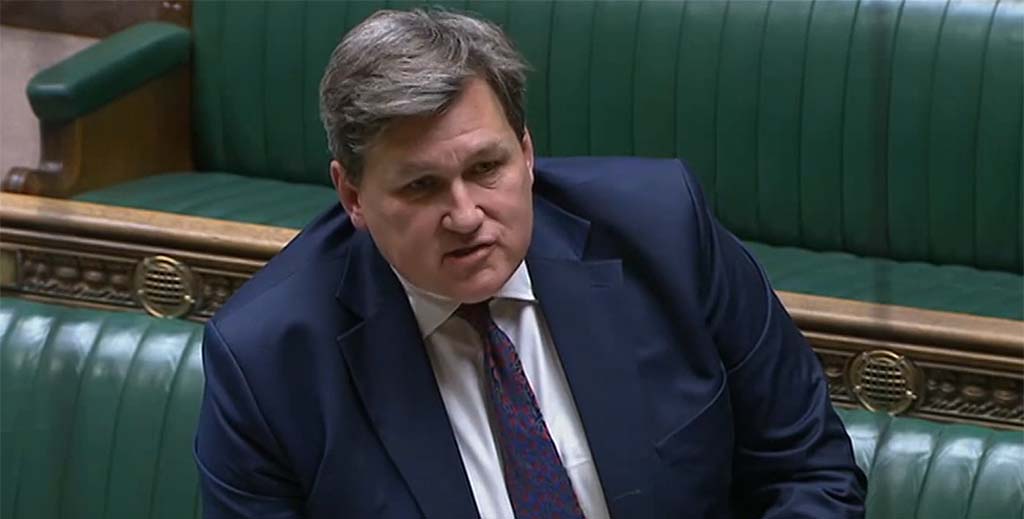 The government has finally promised to set out how it will improve the possession process for private landlords in the courts – almost four years after it first asked for their views on how to make efficiencies.

Its consultation quizzed tenants and landlords on whether a separate Housing Court was needed and Justice Minister Kit Malthouse has now announced that a policy response to the call for evidence would come later in the spring.

He says the Department for Levelling Up, Housing and Communities has committed to work with the Ministry of Justice to make the process quicker and easier.

Its report published at the time – November 2018 – revealed how some landlords reported that it took too long to get to possession order stage using a Section 21 notice as there was often an underlying reason for wanting possession, such as rent arrears.

The main delays in the process related to enforcement; from the possession order being granted, it took a further 10 weeks to gain possession.

The research also found some backlogs and bottlenecks in court administrative procedures due to pressure on court resources caused by lack of staff, closure of courts, a high workload and outdated IT.

However, much has happened in the past few years, with Covid-related court delays pushing the possession process into many months rather than weeks and the government promising to get rid of Section 21s in its upcoming Renters Reform Bill.

In a Parliamentary written response, Malthouse also said the Home Office had no plans to introduce a policy relating to police data sharing relating to eviction of tenants through the courts – however, there is already a well-established national database of rogue landlords.

But as we have reported in the past, very few landlords ever make it onto the dataset. Latest government data released in August last year showed just 43 are listed.

The Department for Levelling Up, Housing and Communities says it intends to set out its response in the Spring, taking into consideration the wider Renter Reform commitments and the impact of the pandemic on the possession process.

A spokesman tells LandlordZONE: “We also intend to publish our Private Rented Sector White Paper in Spring, which sets out reforms to make renting fairer for all, including banning section 21 ‘no fault’ evictions to protect tenants.”