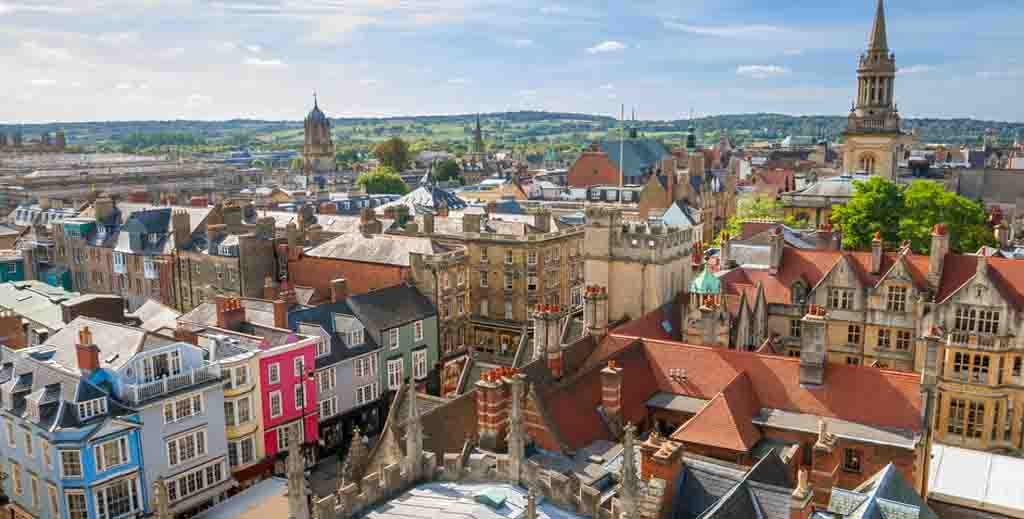 The city of dreaming spires is set to introduce a blanket selective licensing scheme following a consultation last year that revealed strong backing for the scheme among tenants and residents. It also plans to renew its existing HMO licensing scheme.

But because of the size of its proposed selective licensing scheme, the council will then have to seek approval from the Secretary of State before going live, most likely in early 2022.

During the council consultation, two thirds of Oxford residents who were canvassed said they’d back greater regulation of the private rental market there via a selective licensing scheme, while 72% supported the additional licensing scheme for HMOs to be renewed.

Oxford has an unusual housing market, largely due to the very high concentration of students living in the city, where nearly half of all homes are rented.

A survey of rented homes last year found that a fifth of its 30,00-odd privately rented homes featured a serious housing hazard, and that one in every ten tenancies had been reported to the council over low standards of housing or property management.

In 2011 Oxford was the first English council to bring in a citywide additional licensing scheme requiring all HMOs to be licensed. The adoption of selective licensing would mark the biggest change to Oxford’s private rented sector since additional HMO licensing.

Oxford council says that, despite Covid, it has worked hard to canvass a wide variety of people involved in the PRS on the proposals. This has included landlords, agents, industry associations, residents and resident’s groups, private tenants, third sector organisations, advice agencies, registered housing providers, councillors, businesses and neighbouring councils.

“We recognise there are strong differences of opinion between landlords and agents on the one hand, and tenants, residents and organisational representatives on the other,” says Councillor Alex Hollingsworth (pictured), cabinet member for planning and housing delivery.

“However there is broad consensus that there are issues in the private rented sector which do need addressing and we believe that licensing is the best way of doing this.”